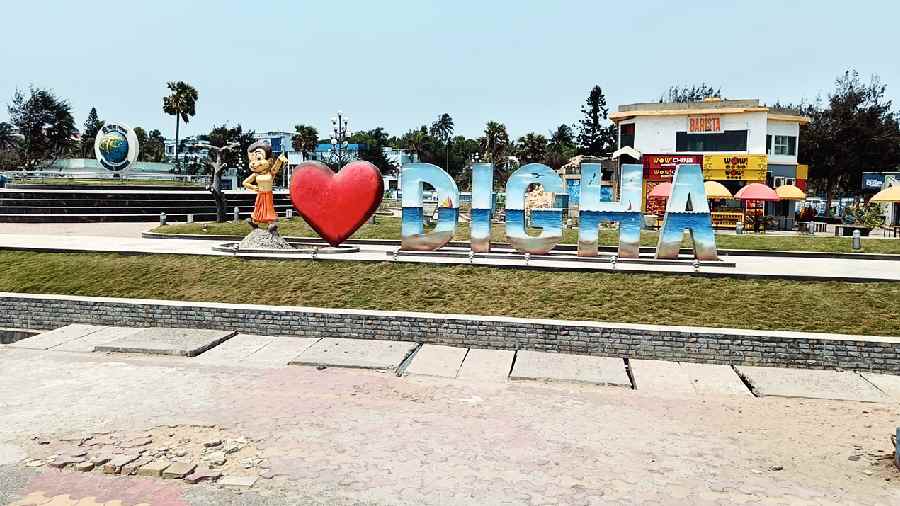 Chief minister Mamata Banerjee will visit East Midnapore in mid-July and is set to inaugurate a slew of development projects in the coastal belt of the district that had been devastated by cyclones Amphan and Yaas in 2020 and 2021, respectively

Trinamul Congress sources said as panchayat polls were scheduled for next year, the ruling party intended to use the development initiatives that Mamata would roll out to recapture its predominant position in the district that had long been considered as the turf of former minister and now Opposition leader Suvendu Adhikari.

Sources said apart from her administrative meeting in mid-July, Mamata was expected to address a public gathering to reach out to rural voters and woo those who had veered towards the BJP. In last year’s Assembly polls, the BJP had won seven of the 16 seats in the district and Mamata is desperate to win back lost ground in the 2023 elections.

“Her focus of course is going to be the district’s infrastructure, which was ravaged twice in the past two years: once by Amphan and then by Yaas. Most importantly, the district is home to the chief minister’s dream project — the Marine Drive, which once completed will boost tourism in the sea resorts that the stretch will connect seamlessly,” said a district official and added that among other projects Mamata was personally inspecting the progress was of the Marine Drive work.

He said Mamata was expected to inaugurate the first phase of the Marine Drive during her visit next month.

The first phase of the Marine Drive — a 36km stretch — has already been completed. The first phase links Digha to Shankarpur, which covers a distance of 9km. “This will undoubtedly provide a huge boost to tourism in the area,” an official said.

Sources said the chief minister’s infrastructure-related trail would also take her to the Tajpur port, which she is set to ground-break during this trip. A senior official of East Midnapore said the chief minister was yet to fix a date for the trip as she wanted industrialists eager to invest in Tajpur to accompany her during the visit.

Digha-Sankarpur Development Authority executive officer Manas Mondal said Cyclone Yaas had caused “heavy” additional expenses for the district and had stalled prior projects like the Marine Drive. “Nearly Rs 13 crore was spent on repair in the aftermath of Yaas,” he said.