Bengal CM asks for 'duplicate' beneficiaries and corruption should be eradicated 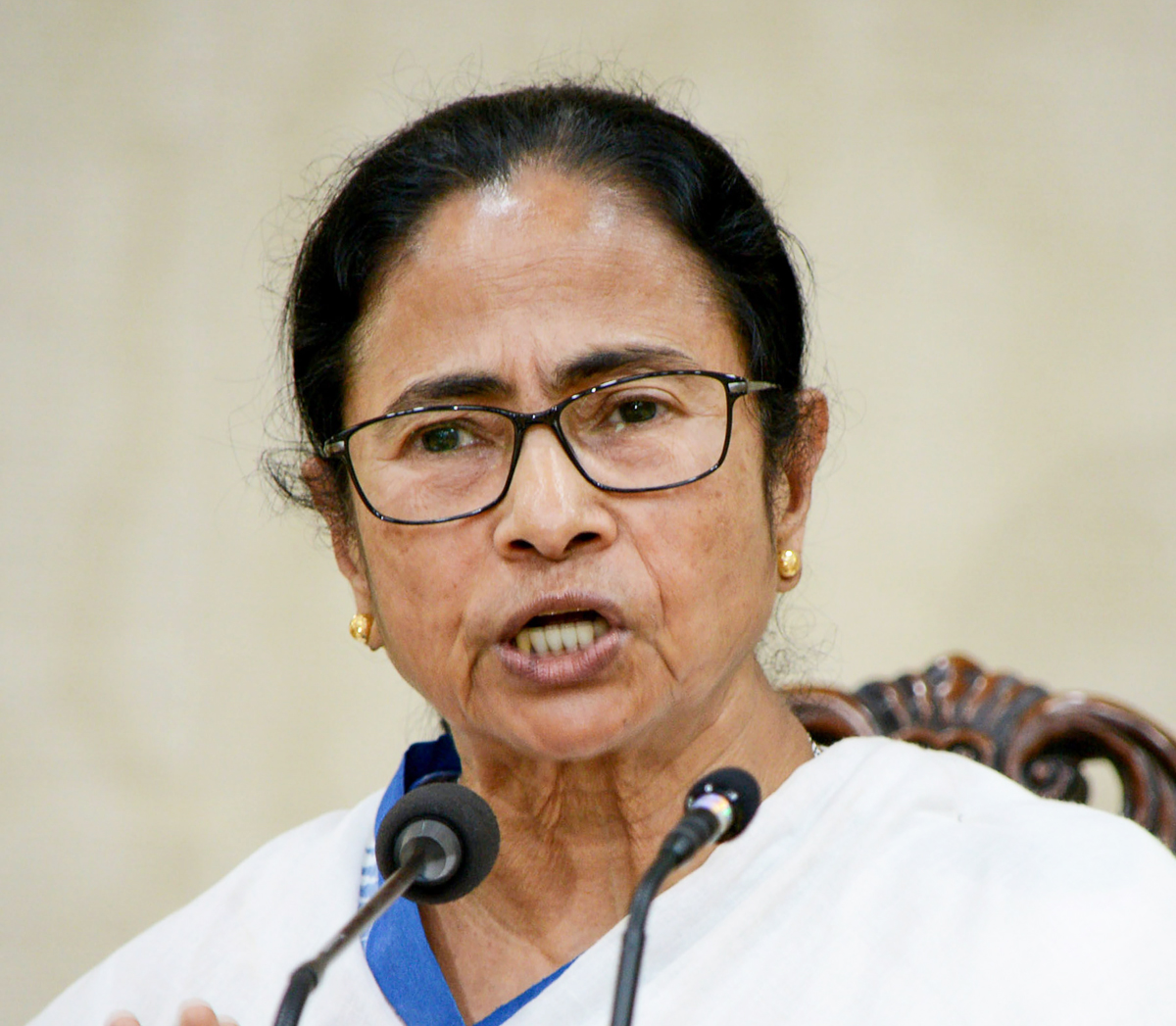 Chief minister Mamata Banerjee on Monday asked block development officers to ensure that there were no “duplicate” candidates and nobody took “subscription” from poor beneficiaries who were given houses under government schemes.

She asked state government officials at an administrative meeting here how the list of beneficiaries was prepared. The officials informed her that the names of beneficiaries come from panchayats and BDOs look after the projects entirely.

Mamata told 23 BDOs of East Burdwan who were present at the meet that “duplicate” beneficiaries and corruption should be eradicated.