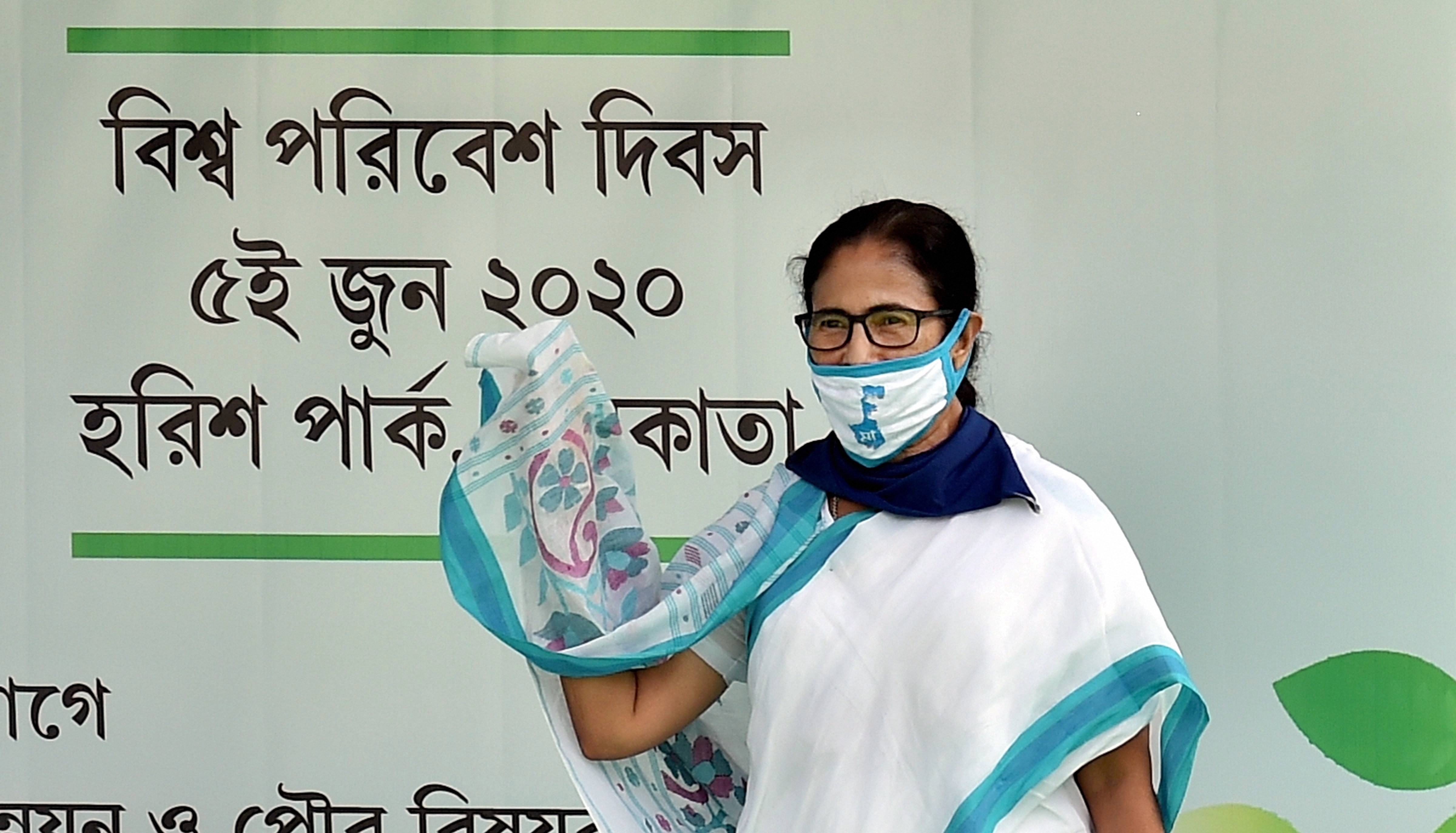 Her comments came a day after Shah, addressing a virtual rally for West Bengal, accused Banerjee of 'insulting' migrant workers returning to the state on Shramik Special trains by calling the trains Corona Express, and asserted that migrant workers will ensure the 'exit' of her government in the 2021 assembly polls.

'More than 11 lakh migrants have returned to Bengal. I never called the migrant special trains Corona Express. It was the common people who gave them that name,' she told reporters.