The solution to the DHU issue, which has dragged on since 2018, has been worked out within a week of chief minister holding an administrative meeting in Kurseong 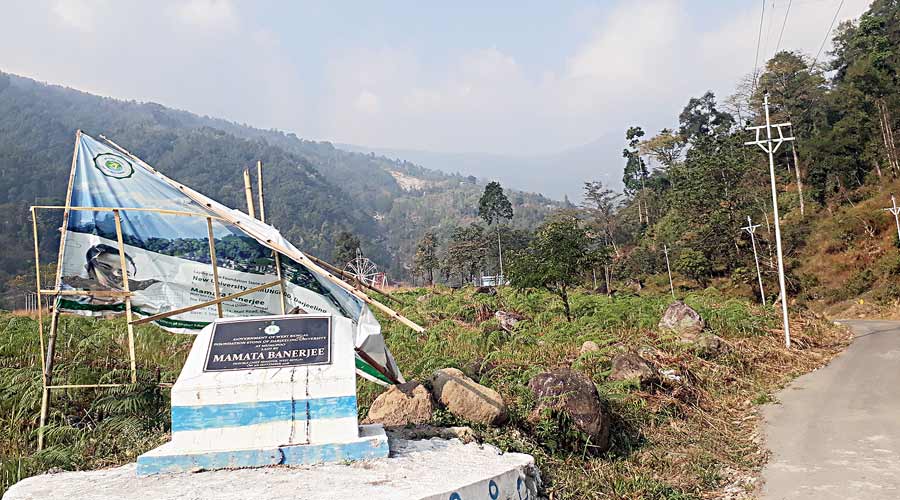 The state government has decided to run Darjeeling Hills University (DHU) from the Mungpoo ITI College building, with the vice-chancellor of North Bengal University being given additional charge to oversee the functioning of the new institution.

The solution to the DHU issue, which has dragged on since 2018, has been worked out within a week of chief minister Mamata Banerjee holding an administrative meeting in Kurseong.

“The state government has approved the functioning of the hill university from ITI Mungpoo and vice-chancellor of NBU will remain in additional charge,” an administrative source told The Telegraph.

The Bengal Assembly had passed a bill on July 31, 2018 to set up a university at Jogighat in Mungpoo, about 30km from here. However, the process has not been smooth since then.

Initially, the state government had named the university as Greenfield University, but many in the hills were against the generic name and wanted a more specific one that was in harmony with the emotions of the hill people.

The Bengal Assembly changed the name to Darjeeling Hills University.

In 2020, the state government forwarded three names to Bengal governor Jagdeep Dhankar for appointment of a VC to DHU.

It was expected that the governor would give his formal nod to the name listed as No. 1. However, the governor decided to defy the “order of preference” of a search committee appointed by the state government and preferred Dhakal as the VC. The governor’s decision stalled the entire process once again.

During the review meeting in Kurseong on October 26, Thapa had raised the issue of lack of development of the varsity. Rai had pinpointed problems related to the appointment of the VC.

One of the first processes to set up a varsity is the appointment of a vice-chancellor.

During the meeting, Mamata had said the varsity should start functioning from a temporary structure until new infrastructure was set up.

The chief minister, however, was silent on the VC  issue at the administrative meeting.

“The new development is very important for hill education,” said an academic from Darjeeling.

The demand for a university in the hills was first raised in 1955 with Darjeeling municipality adopting a resolution and placing it before the state government. The North Bengal University was set up in 1962. Even though it came up in Darjeeling district, it was located near Siliguri.

However, the demand for a university in Darjeeling has always been there because the hills have an academic calendar different from the plains.