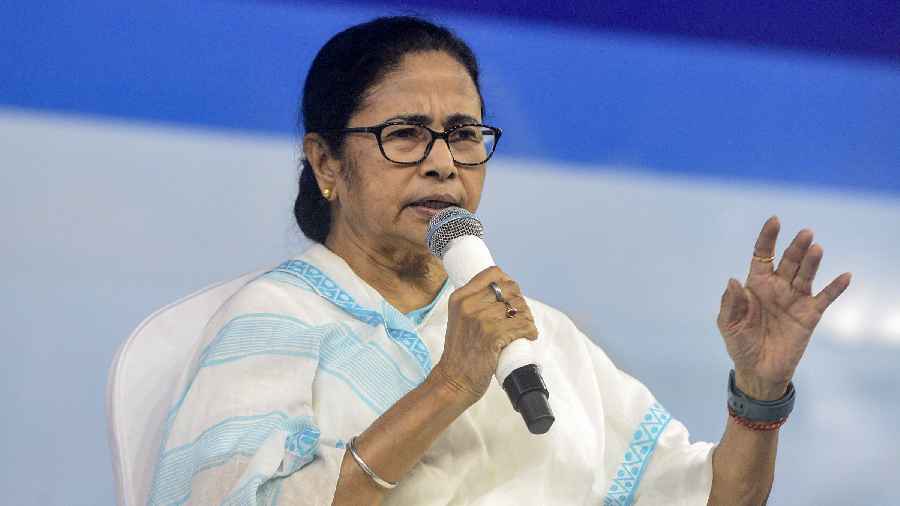 Chief minister Mamata Banerjee on Friday directed the health department to put in place a roundthe-clock monitoring system to take action against touts, who induce patients to shift from government hospitals to private nursing homes and make money with assurances of allotting beds at government facilities.

Mamata gave the directive while responding to a question from Alipurduar BJP MLA Suman Kanjilal in the Assembly on tout rackets flourishing at government hospitals.

She asked district police chiefs to take immediate action against the touts at hospitals.

Mamata also asked the health department to prepare an online database of those visiting hospitals. She pointed out that her government would not compromise public health in Bengal and claimed it to be the best in the country.

Sources said touts were posing a major hurdle to the availability of treatment at government hospitals in Calcutta and elsewhere as they take money from relatives of patients with promises to provide facilities through the backdoor.

A source in the health department said hospital authorities received several complaints every day from patients about touts.

At a review meeting on Monday, the chief minister had lambasted district health department officials and hospital authorities for the increasing trend of referring patients, even pregnant women, to medical institutions in Calcutta. She also sought a review of all referral cases to take action against doctors indulging in such practices.

During the meeting, an official of Rampurhat Medical College and Hospital urged the chief minister to set up a police camp on the premises to prevent the touts’ entry