The state government will extend all kinds of assistance to the victim’s family, she said 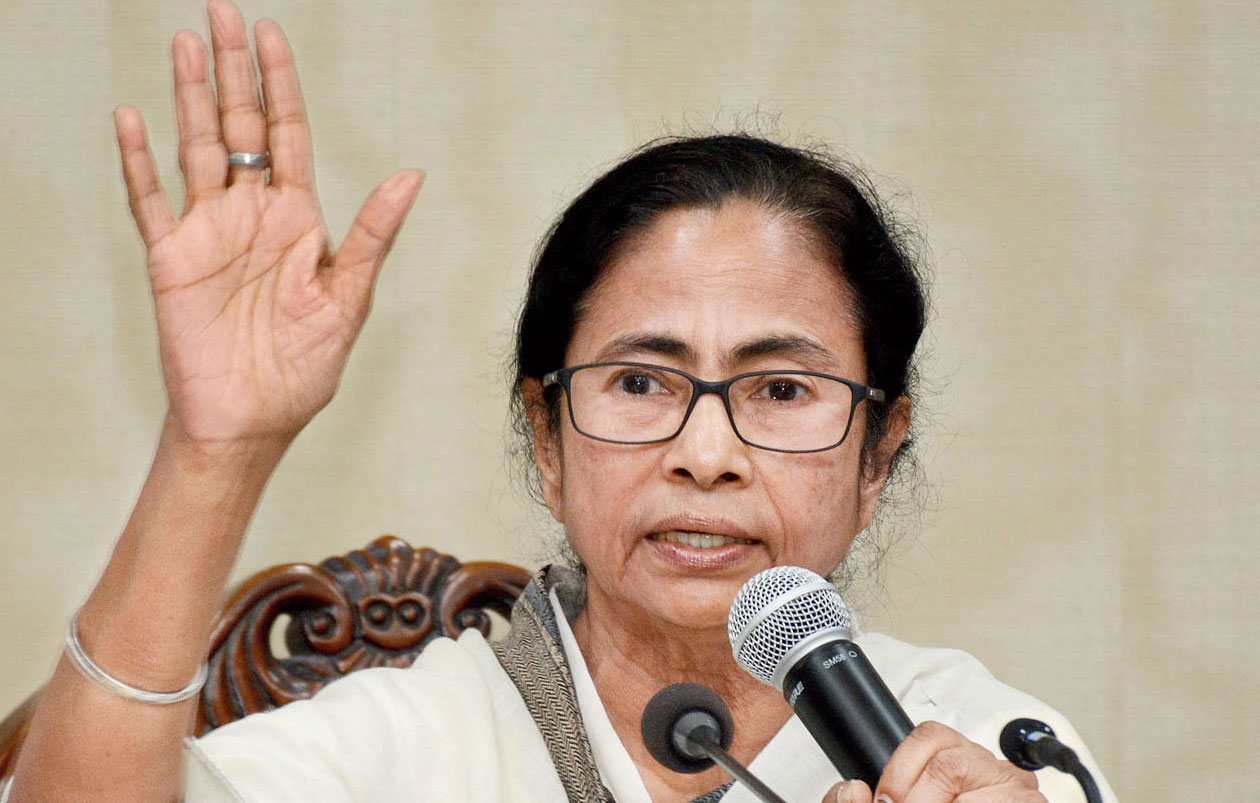 Mamata Banerjee on Saturday accused the Centre of having ignored the maintenance of Calcutta Metro and promised to stand by the family of the man killed, shortly after news of the accident emerged.

The chief minister, who issued a statement to ABP Ananda, said it was “grievous”. “This is a grievous incident. I had created a separate zone for the Metro railways and tried to introduce new coaches. But no maintenance is carried out these days,” she said in the statement. “They (the Centre) did not undertake any new projects in the Metro.”

Mamata, who had sent Calcutta mayor and urban development minister Firhad Hakim to Park Street Metro station to oversee the proceedings after Sajal Kumar Kanjilal’s death was reported, assured her government’s assistance to the family.

Firhad Hakim said all efforts were underway — besides a police investigation — to minimise the hassles of the family at SSKM Hospital and elsewhere.
Telegraph picture

Hakim said all efforts were underway — besides a police investigation — to minimise the hassles of the family at SSKM Hospital and elsewhere.

Metro is complicated in terms of police jurisdiction, an official in Nabanna said. It is a central utility under the rail ministry but its entrances, scanners, checking of bags and other aspects of non-platform security are under the city police’s Metro Railway Police.

“Everything in the platform area is under the Railway Protection Force. But for any incident that necessitates a formal complaint, it has to be lodged with the respective police station,” the official said.

Roy said she would raise questions in Parliament over security in the Metro. “There have been so many deaths in recent years…. Where does Metro stand in terms of vital security parameters; the people have the right to know. I am going to raise this in Parliament next week and demand answers.”

Trinamul leaders said Mamata was “livid”. She is likely to try and corner the BJP-led Centre politically over what she said neglect that caused the tragedy, a party leader said.

“The BJP-led Centre’s Metro is toying with the lives of tens of thousands of commuters in Calcutta... this cannot be taken lightly.... Didi is livid,” the leader said.