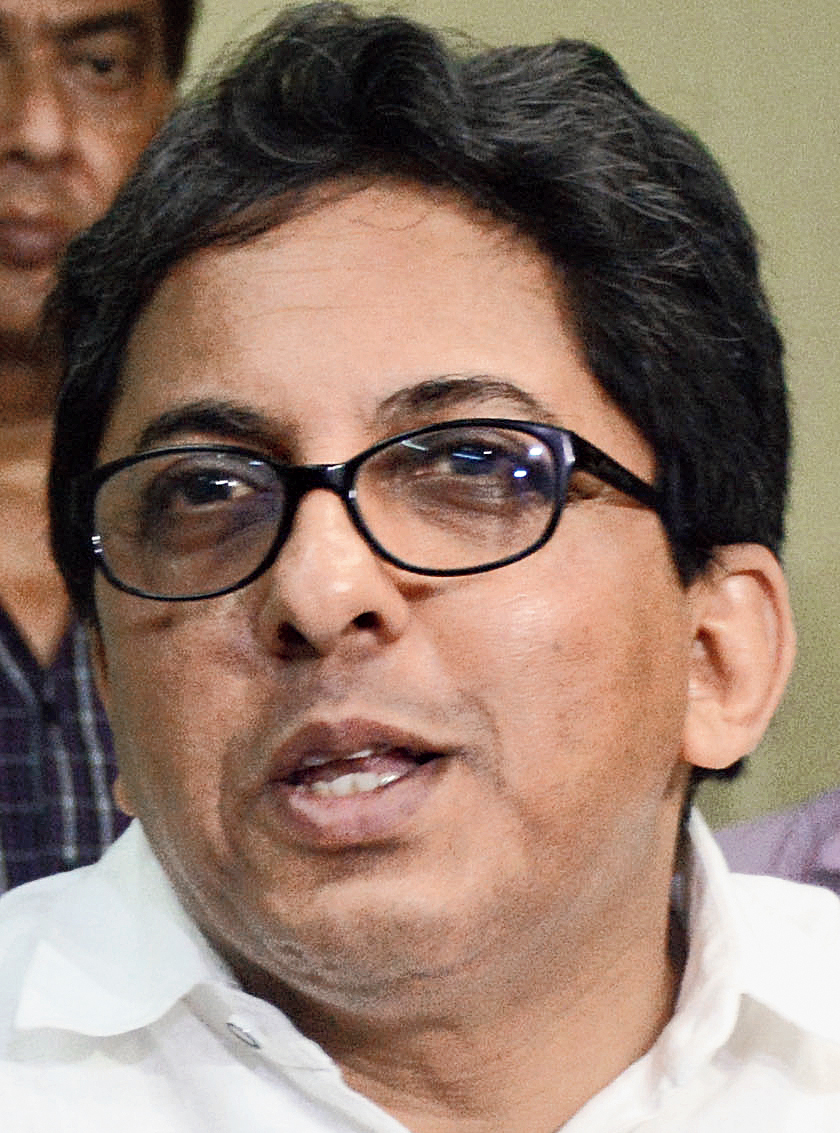 The Bengal government has appointed 1987-batch IAS officer Alapan Bandopadhyay as the home secretary and the selection is seen as a hint that he could be made the new chief secretary when incumbent Malay De, retires on September 30.

De was looking after the home department since the Election Commission of India removed Atri Bhattacharya from the post on May 15 on charges of interfering with the poll process.

Bhattacharya will now continue as the tourism secretary, which was his additional charge during his stint at the helm of the home department.

The appointment of Bandopadhyay as the home secretary became a talking point in the administrative circle as this was the first time when the chief minister did not bring back an official who was removed by the ECI.

“Bandopadhyay is fit for the post as he has the experience in handling all critical departments. He is also capable of maintaining a proper coordination between various departments. It is clear the government is considering Bandopadhyay’s name for the top post after the chief secretary retires,” said a senior official.

Sources at Nabanna said Bhattacharya could be brought back to the home department after September 30.

Bandopadhyay, who was holding the charge of commerce and industry department, would continue to hold it as an additional charge.

The government also changed a number of district magistrates on Monday.

The state, however, reinstated Uma Shankar, the DM of Bankura, who was transferred by the ECI.

Sources linked the changes at the helm of district administrations to the electoral debacle of the ruling party.

“The changes made in the districts like Hooghly, East Burdwan and North 24-Parganas are clearly linked to electoral debacle of Trinamul. Trusted DMs of South 24-Parganas, Hooghly and Howrah are being sent to those places to repair the damage,” said a source.

The chief minister will hold a meeting with all DMs and the police superintendents at Nabanna on June 7.

“Many of the DMs will take over charges in new districts. The chief minister wants to make them aware of the target of the government. If the DMs know what they have to achieve in future, they can plan accordingly,” said a senior Nabanna official.

Sources, however, said the meeting was important as authorities have sent new DMs to the districts where the Trinamul put up a poor show.

The chief minister probably wants to brief them on the areas where she wants improvement, said a source.