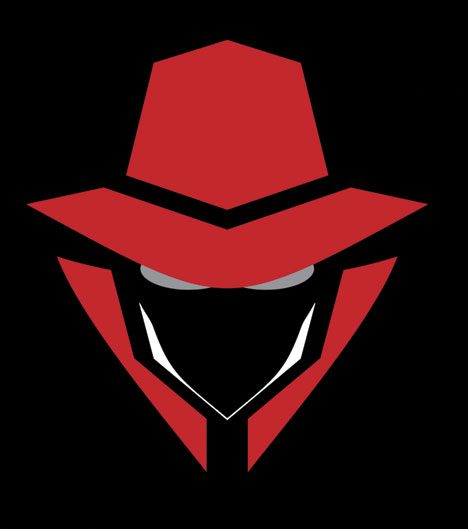 The verdict was given on March 7 and Chatterjee, a resident of Purbasha near Swabhumi, explains its importance. “The plaintiff wasn’t the daughter of some rich politician. She was a lower middle-class girl and the verdict was passed in five months, which is one of the fastest in the country. This is sure to give women the confidence to come forward if they are ever wronged.”

The crime took place in Tamluk, East Midnapore, where the girl, a first year college student, and her male neighbour, a B.Tech student, shared a relationship. The boy asked the girl to accompany her to Digha and when she refused he uploaded compromising videos of hers to pornographic sites. “What’s more he mentioned her and her father’s names in the videos,” said Chatterjee.

While the girl was distraught she lodged a police complaint that the CID took up. Chatterjee is the state’s special public prosecutor for cyber law and electronic evidence cases and legal advisor to the CID.

As per the verdict, the man, Animesh Boxi, has been sentenced to five years’ imprisonment and Rs 9,000 fine. “The girl is also eligible for state compensation, as is the norm in rape cases. This might be the first case in India where the target of a virtual crime is getting such a compensation,” he added.

The advocate has been fighting cyber crime cases since 2004. A majority of them involve blackmailing women with photographs or videos. “But global statistics say that 98 per cent of cyber crime victims do not even lodge a complaint,” he said.

This is because the victims, who are usually women, fear they will get identified and labelled in society. “On the eve on Women’s Day, let us tell women that it is not the victim who must hide in shame. If you have been wronged, speak up and take the offender to task.”