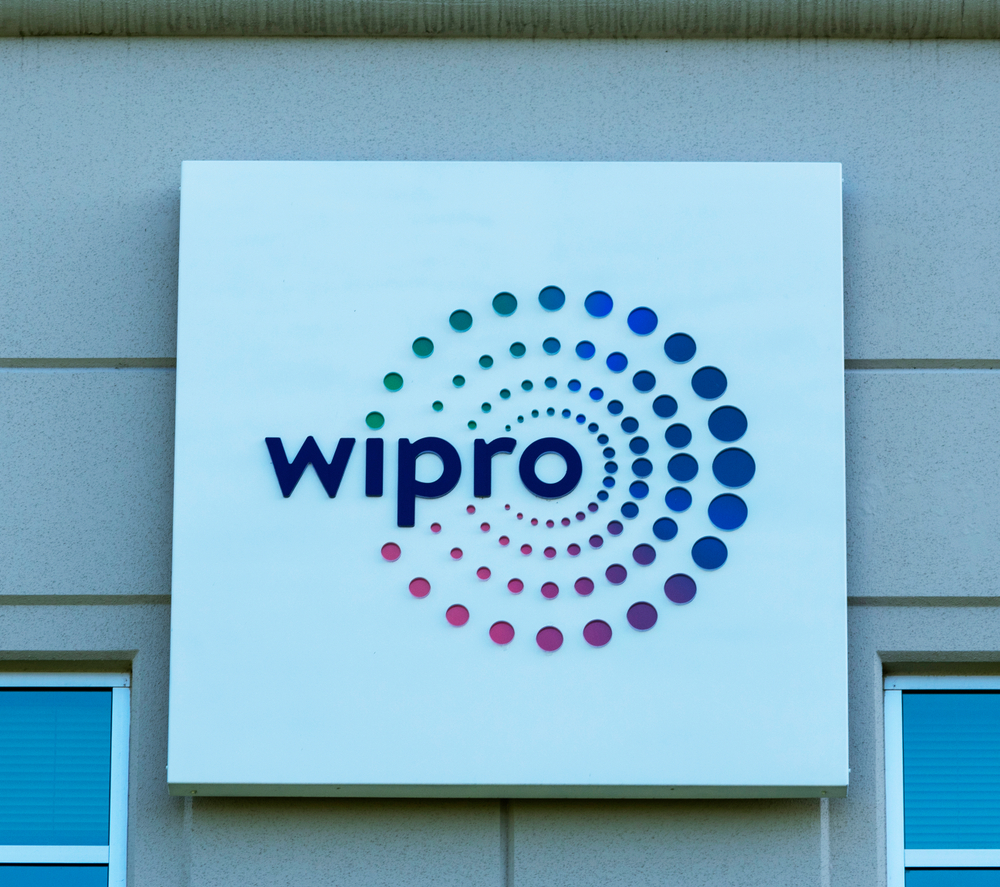 The IT major Wipro can now use 49 per cent of the land for non-IT purposes without seeking clearances from various departments
Shutterstock
Pranesh Sarkar   |   Calcutta   |   Published 09.09.19, 09:57 PM

The Mamata Banerjee government has decided to allow Wipro freehold land rights on a 50-acre plot in Newtown, enabling the IT major to use 49 per cent of the land for non-IT purposes without seeking clearances from various departments.

The proposal to sweeten the deal and convert the plot, leased out for 99 years, to a freehold one has been initiated and sent to the land and land reforms, and the finance departments, for their views before the state cabinet approves the plan.

“Other states give a lot of sops to investors… Here, we can at least do this as the state government has reservations about giving SEZ (special economic zone) status,” said a senior official.

Freehold status allows freedom in the use of such plots, including rights to sell off a portion in accordance with “local regulations”. In case of Wipro, “local regulations” would compel the company to use only 51 per cent of the plot for IT purposes.

“In a leased-out plot, Wipro would have to run to various departments for permission to develop any non-IT unit. Once the land becomes freehold, it will be able to develop facilities of its choice without running to several departments,” an official said.

Wipro and Infosys have been keen on investing in Bengal since 2008-09. But the plans suffered a setback after the Mamata government refused SEZ status, citing the ruling Trinamul’s poll promises ahead of the 2011 Assembly polls.

The Wipro proposal was placed before the state cabinet on August 16 and referred to the finance and land reforms departments.

“Already we have given freehold rights on land to Infosys… So the state government is ready to offer similar facilities to Wipro. Once the finance and the land reforms departments send their feedback, the cabinet will give its clearance,” said a senior official.

Sources said the government had could give freehold rights to any person or entity under existing rules but clearance from the land reforms and finance departments was a must.

“The land reforms department will now calculate how much the IT major will have to pay extra to secure freehold rights… The base price will be the price of the land when it was leased out to the company,” said an official.

Some senior officials present in the cabinet meet had pushed for facilities to Wipro. “This will send a message to investors. The government believes that minimum governance is the best governance,” said a senior official.

Sources said the state wants to clear the Wipro proposal at the earliest to send the message that the government is ready to extend all possible assistance for business even if there is no incentive scheme to attract investors.