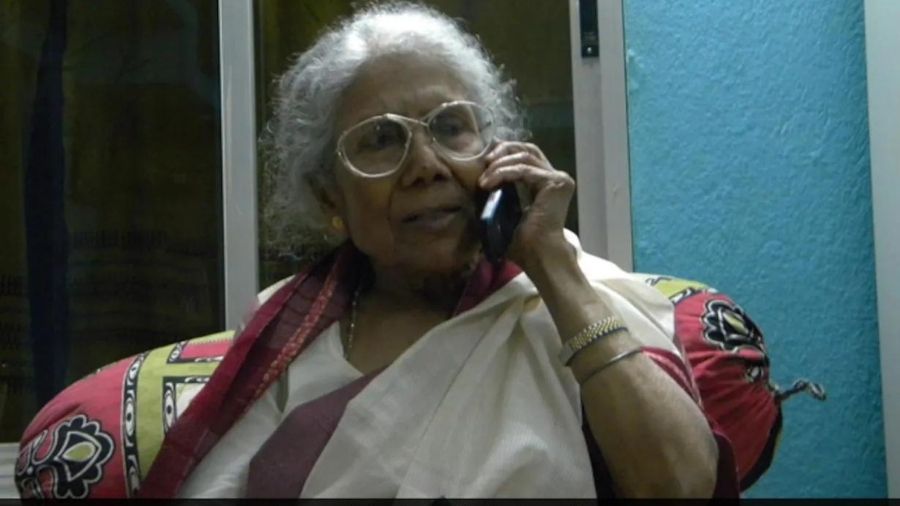 The nonagenarian complained of breathlessness after which she was rushed to the state-run SSKM Hospital from her south Calcutta residence through a green corridor created by the Kolkata Traffic Police.

Sources in the health department said that Mukherjee's health condition started to deteriorate last evening after she slipped in the bathroom on Tuesday.

"She has infections in both her lungs. She slipped in the bathroom yesterday. She also fever. However, she is alert and is undergoing treatment at the Woodburn Block," she said, adding that a medical board was set up at the SSKM to evaluate the singer's health.

Incidentally, the singer, a recipient of `Banga Bibhushan', and National Film Award for Best Female Playback Singer, had a couple of days back refused an offer of a Padma Shri award when she was contacted by central government officials telephonically for her acquiesce.

A classical and semi-classical singer, Mukherjee has sung for numerous Bengali movies and for a number of Hindi movies and has worked with leading music directors including S.D.Burman, Madan Mohan, Naushad, Anil Biswas and Salil Chaudhury.