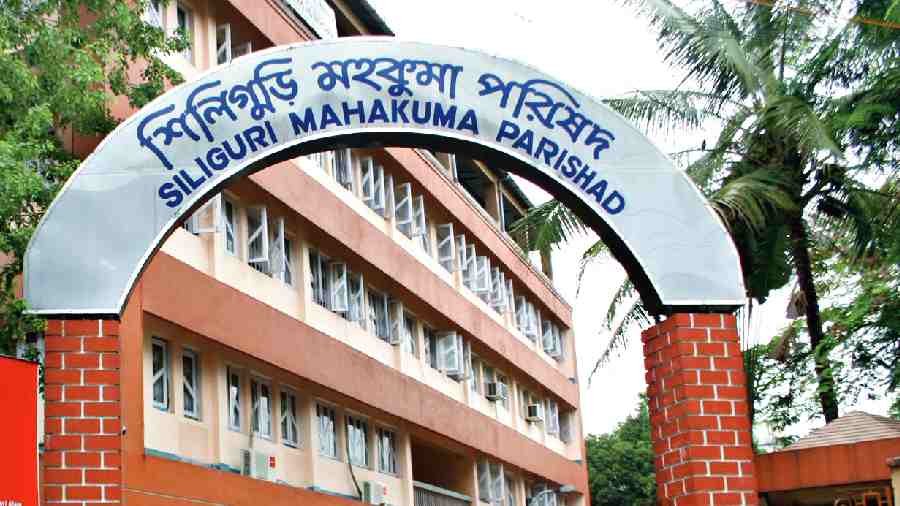 The Darjeeling district Left Front has proposed the creation of a new subdivision for rural areas carved out of existing Siliguri for better governance and development.

On Tuesday, Left Front leaders released their manifesto for the June 26 three-tier elections of Siliguri Mahakuma Parishad (SMP), a rural body that came into existence in 1989 after the Darjeeling Zilla Parishad was dissolved and the Darjeeling Gorkha Hill Council was formed in the hills.

The rural areas of Siliguri are spread across four blocks.

“There is a subdivisional-level administrative set up in Siliguri but it is more confined within the urban area. That is why we want a separate set-up for the four blocks of rural Siliguri to augment development in these areas. The state government should think of creating a new sub-division out of the existing one. If we are voted to power, we will move ahead with this issue,” said Jibesh Sarkar, a state secretariat member of CPM.

Senior party leader Asok Bhattacharya and representatives of other Left allies were present during the release of the manifesto.

According to administrative sources, the Siliguri sub-division, which was formed back in 1907, is spread over an area of 837.55 square kilometres. Altogether, over 12 lakh people dwell in the sub-division.

The Left leaders also pointed out that it is necessary to build an office of SMP, the highest rural body of the sub-division, in a centrally located place where people of all four blocks can easily access. As of now, the SMP office is located in Siliguri town.

“We will also try to include all rural police stations of the subdivision within the jurisdiction of Siliguri Metropolitan Police and ask for setting up a separate court for residents of rural areas,” added Sarkar.

Since 1989, the Left always won the SMP elections. “This time, however, the Left is facing its toughest challenge yet, especially after Trinamul’s win of Siliguri Municipal Corporation elections. The BJP has also emerged as a force to reckon with in the district,” said a political observer.