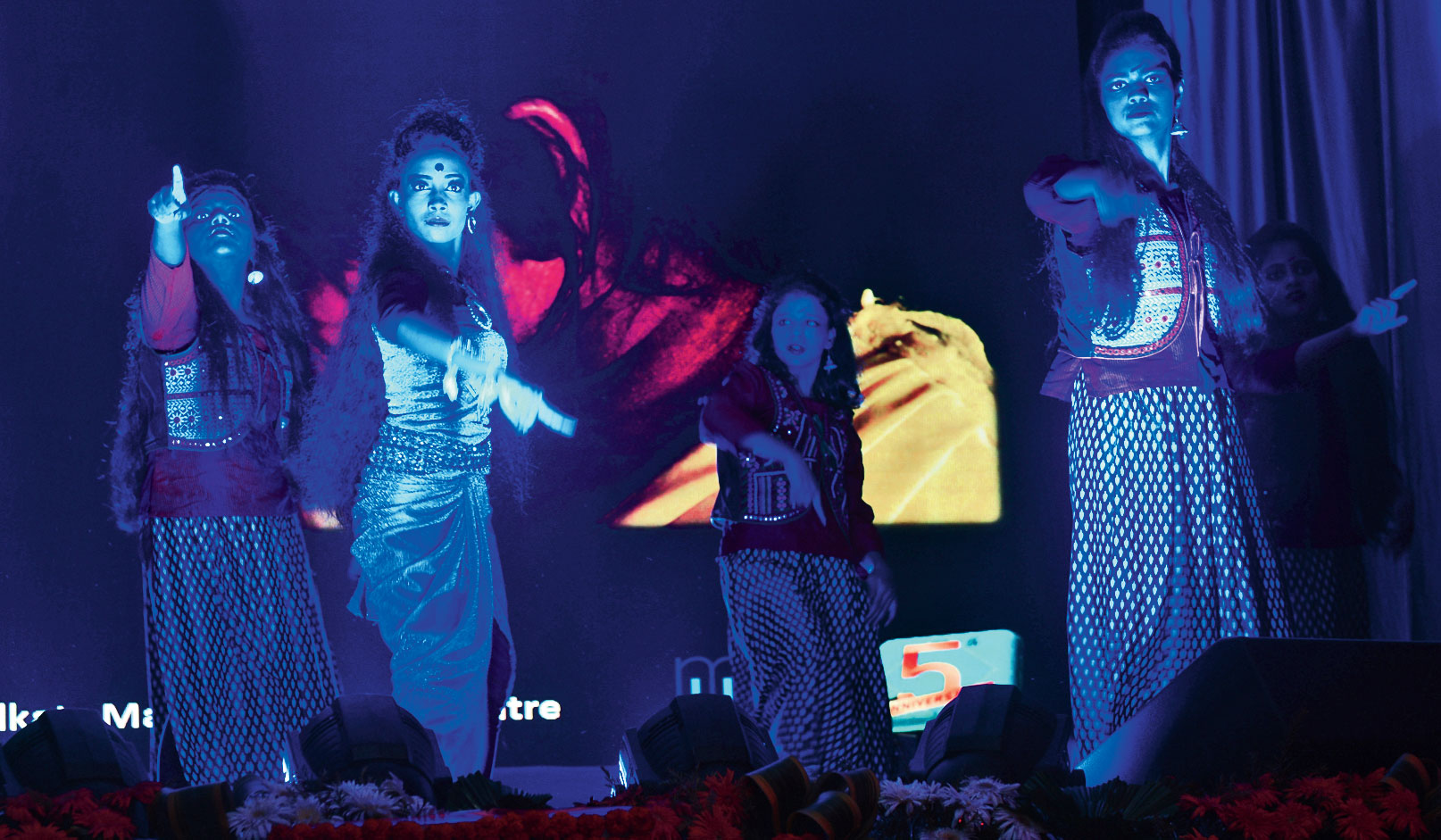 Students of the city’s national law school will visit the districts of Bengal to educate trafficking victims, domestic helps, and brick kiln workers about laws and their legal rights.

National University of Juridical Sciences is collaborating with Kolkata Mary Ward Social Centre, the social development wing of the Loreto Congregation in South Asia who work in the villages in North and South 24-Parganas, Hooghly and Nadia in Bengal and Nawada in Bihar.

“When we work in the community we have seen that villagers have little or no knowledge about the law and are often exploited. On many occasions if someone is missing they do not even report it at the police station and don’t know what is the difference between a general diary and a FIR (first information report),” said Sister Monica Suchiang, director of Kolkata Mary Ward Social Centre.

Sister Suchiang realised the importance of empowering the marginalised with legal knowledge and felt the need to collaborate with the law school because of lack of resources at the centre. “NUJS will provide the community with practical legal knowledge,” she said.

The new vice-chancellor of NUJS, Nirmal Kanti Chakrabarti, who was present at the launch programme, said that fourth-year students would be visiting homes and schools to educate the people on aspects of law. These people also get wrongly framed because of their lack of legal knowledge, he said.

“One of the aspects in which we can be associated with the centre is legal aid activities and we are pleased to extend our support to the programme,” said Chakrabarti.

On Saturday, the centre also launched another flagship programme in association with Saint Ignatius’ College Riverview, Australia, to produce sanitary towels to be used by the marginalised women in the society.

The idea had stuck Sister Suchiang when she was in a brothel in Sonagacchi and was listening to the stories of the women in a softly-lit room. After listening to them, she ended up asking — “What makes you happy?”

Sister Suchiang quoted one of the women as saying: “We are happy for the three days when we have our period…these are my days when I don’t have to entertain clients.” The machines will produce sanitary towels to be used by marginalised girls and look after their menstrual hygiene.

During the two-hour programme on Saturday, Sister Suchiang spoke about the work they had done with women, children and their families since 2014. She said the anniversary celebration was not just an “occasion to look back but also to look ahead with fortitude”.

The chief guest for the evening, Sister Anita Braganza, the president of the centre and the province leader, Loreto South Asia, said about continuing the good work.

“Our hope is that this work will continue and as this work continues it is not about us being the powerful ones helping others. I believe this work is about us being transformed. It’s about us Loreto sisters being transformed, it’s about our hearts being touched, it’s about your hearts being touched who work with the Kolkata Mary Ward Social Centre in whatever capacity — whether you are a team leader, a member on the field, part of administration, a collaborator. If we are touched that’s part of the success,” she said.