Kurseong shocked at being left out of water plan

Centre’s Amrut scheme only for kalimpong and mirik 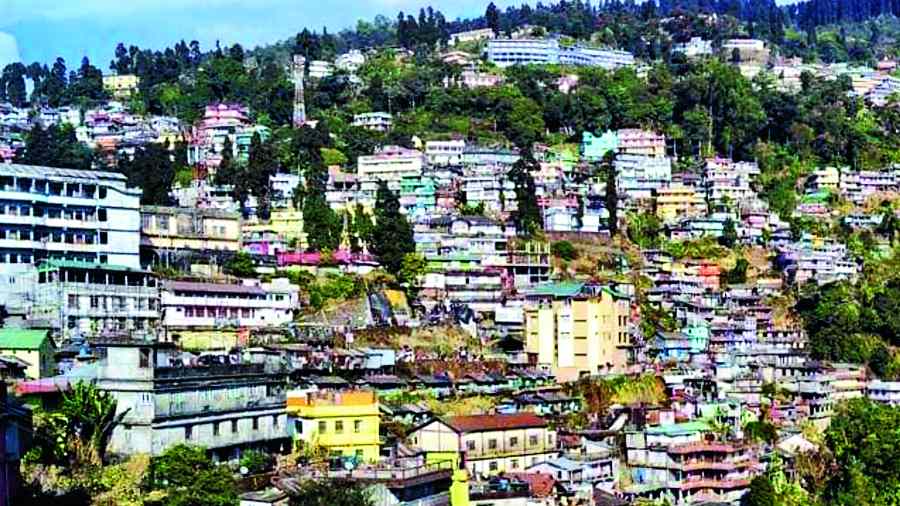 The Centre’s decision to include Kalimpong and Mirik under AMRUT (Atal Mission for Rejuvenation & Urban Transformation) scheme for uninterrupted drinking water supply, to the exclusion of Kurseong, has left the residents of the latter shocked.

“For the first time we heard that the BJP MP of Darjeeling has taken initiative for the welfare of hill residents by announcing the central government’s assistance for water supply. But we are shocked to hear that Kurseong, also an important hill town, has been left out,” Subhash Pradhan, vice-chairman of the board of administrators of Kurseong Municipality, said on Thursday.

The tiny hill station and sub-divisional headquarters in Darjeeling district is located about 50km from Siliguri.

Over the years, the hill town surrounded by tea gardens has also emerged as a major education hub of the hills. It  is also a tourist hub with around 50 hotels and private resorts have come up in and around the town.

Sources in the local civic body said around 50,000 residents of 20 municipal wards require about four lakh gallons of water every day.

There are a couple of reservoirs located in and around the town which provide the water.

“The reservoirs at St. Helens, Eagles Craig, and Victoria are the main sources for providing water to the residents. The principal distribution lines from the reservoirs were laid in the mid-1970s, that is, almost 50 years back. Those are in a deplorable condition. Earlier this year, an estimate of Rs 20 lakh was drawn to carry out maintenance and repairing works, but because of the GTA elections, the work could not be carried out,” said a source.

Residents want the distribution system to be revamped and storage capacity should be enhanced.

“We face acute shortage of supply from mid-November and till May which sometimes persists even till June, as the reservoirs, which accumulate water from hilly streams, dry up,” said a resident of Pankhabari Road.

He said that usually they get water supply for 15 to 20 minutes every day. But from this month, the supply will reduce to three to four days in a week.

Pradhan, the deputy of BoA of civic body, said they approached the state public health engineering department through Anit Thapa, for taking up a drinking water supply scheme in the town.

Bista, the Darjeeling MP, has said that he would approach the Centre so that Kurseong is included under the second edition of Amrut.

“I am well aware of the situation and would request the concerned minister so that funds are also provided for a similar scheme for the Kurseong civic area,” said the MP.