Boost to the IT & ITeS sector of the state 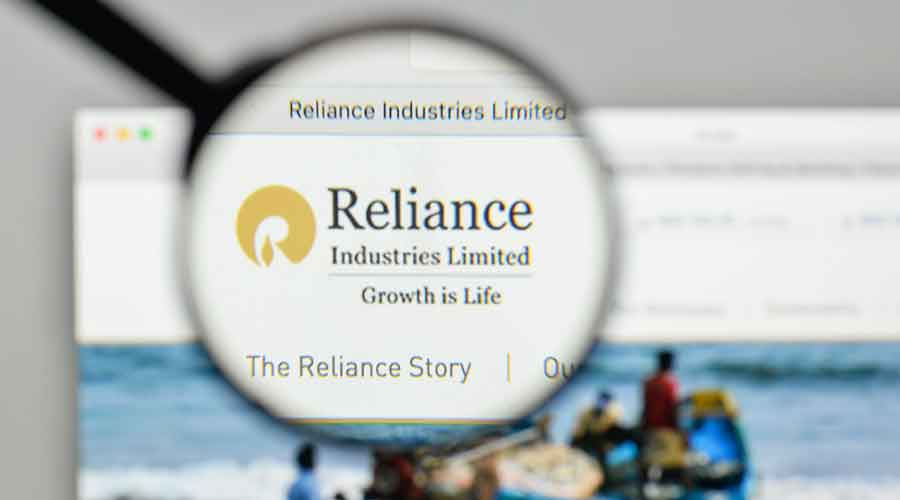 “Reliance Jio is also set to build a data centre in Rajarhat where it has taken 40 acres of land from the state under Silicon Valley project,” said a source.
Shutterstock
Pranesh Sarkar And Sambit Saha   |   Calcutta   |   Published 27.08.20, 01:23 AM

The Bengal cabinet on Wednesday approved a proposal by Reliance Jio to set up a cable landing station in Digha at an investment of Rs 1,000 crore.

The project, once implemented, will create the necessary global connectivity in Bengal and the neighbouring states, which will give a big boost to business activities.

“Reliance Jio had sent a proposal for a cable landing station in Digha and the cabinet cleared it today. It would invest a sum of Rs 1,000 crore. The infrastructure would generate employment opportunities in the state,” chief minister Mamata Banerjee said at Nabanna on Wednesday.

Sources aware of the development said the cable landing station would connect Bengal to the data superhighway of the world and may provide a big boost to the IT & ITeS sector of the state .

In this instance, the submarine cable will connect Bengal with Singapore.

“Jio is likely to get a 1.5-acre plot from the state at the market rate to set up the station at Digha,” said a source.

Sources at Nabanna said public sector telecom major BSNL had earlier proposed to set up a cable landing station in Digha in 2011. “But the project is currently gathering dust as the BSNL is not in the right position financially to carry forward the project. The proposal from Reliance Jio looked viable,” said a senior government official.

According to him, over 15 such cables coming to Indian shores make landfall in India’s financial capital, Mumbai, or in the southern region, which accounts for bulk of IT sector.

“This will be the first in eastern India,” he said.

The submarine cables and their connections to terrestrial networks enable real-time access to business and consumer applications, social media, streaming video, websites, and many other bandwidth-intensive services.

Tech companies planning to build data centres will be the beneficiaries of this important telecom infrastructure.

“Reliance Jio is also set to build a data centre in Rajarhat where it has taken 40 acres of land from the state under Silicon Valley project,” said a source.

Reliance Jio has two such cable landing stations in Chennai and Mumbai and if the proposal takes a shape, Digha would be their third such facility, the source added.

“There are five places in the country — Mumbai, Chennai, Cochin, Thiruvananthapuram and Tuticorin — where sub-sea cables land at multiple cable landing stations set up by some of the major telecom players.

If it comes up in Digha, it would be the first such station in eastern India. This will definitely help draw investments as connectivity will improve leaps and bounds,” said a source.

The chief minister also said the state government had decided to develop the deep sea port in Tajpur on its own.

“The cabinet has cleared the proposal that we will develop the deep sea port in Tajpur. The policy decision was ratified by the cabinet today and the rest, like who will be the partner, will be decided later on,” said Mamata.

Earlier, the state government had given 74 per cent stake to the Centre to develop the Tajpur port in 2017.

But the state had decided to develop the port on its own last year, saying the Centre was delaying the project unnecessarily.

Sources said the decisions had been taken at the cabinet as Mamata was laying stress on creating job opportunities in the state ahead of the Assembly polls. She said the state was trying to start mining at Deocha Panchami in Birbhum as early as possible.

“The chief minister is laying stress on these projects as these are capable of generating employment opportunities. This is what the ruling party is focusing ahead of the 2021 Assembly polls,” said an official.

She said her government had given employment to nearly 5.6 lakh out of 10 lakh migrant workers who had to return during the lockdown through 100 days’ job scheme.