Partha Chatterjee, who was dropped from several panels of the assembly, however, continues to be a member of the Business Advisory Committee 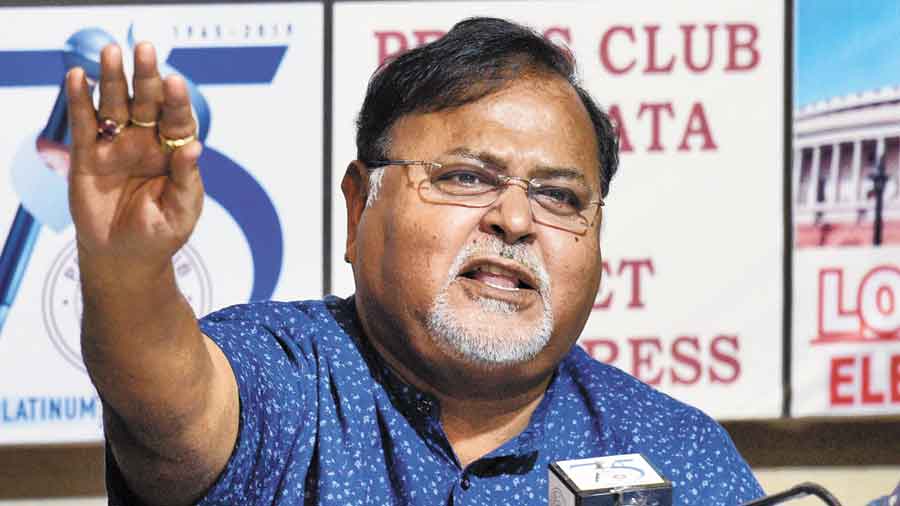 The West Bengal Assembly will send an invitation to jailed TMC leader Partha Chatterjee for an advisory committee meeting on September 12 to discuss proceedings for the upcoming session, starting next week.

The extended Monsoon Session of the assembly will begin on September 14 and is likely to continue till September 22.

According to assembly secretariat sources, letters requesting all members of the Business Advisory Committee to be present at the September 12 meeting will be dispatched soon.

"Partha Chatterjee is still an MLA and a member of the assembly's BA committee. So, even though he is in jail, as per norms, a letter will be sent to his home address, too," an assembly official said.

Chatterjee, the now-suspended Trinamool Congress leader, was arrested on July 23 by the ED in connection with a school recruitment scam. He was relieved of his duties as a minister and stripped of all party posts on July 28.

The former minister, who was dropped from several panels of the assembly last month, however, continues to be a member of the BA committee.