It’s official, Trinamul is the 2nd richest party in India after BJP 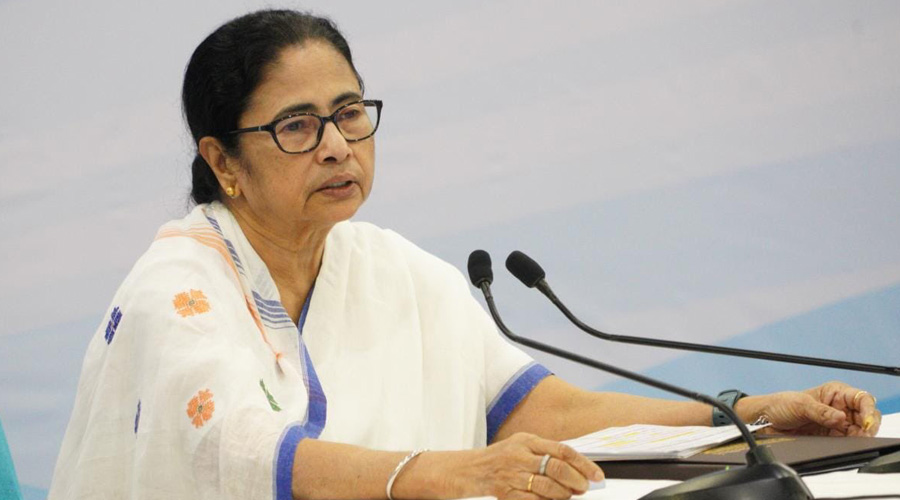 BJP turns out to be the wealthiest political party in India. Yet again. No real surprises there.

What may, however, raise a few eyebrows is that the Trinamul Congress has emerged as the second richest party in the country, richer than the century-old Congress.

According to the annual audit reports of the eight recognized national political parties for the year 2021-22 published by the Election Commission of India (ECI), the rise in income for the Trinamul Congress is a whopping 633 per cent compared to the previous financial year 2020-21. The corresponding figure for the BJP is about 155 per cent.

The ECI figures, published on the basis of the audit reports sent by the respective parties, state that the total income of the BJP in 2021-22 stood at an overwhelming Rs 1917.12 crore compared to Rs 752.33 crore in the previous fiscal.

For the same period, the earnings of the Trinamul Congress stood at Rs 545.75 crore, significantly up from Rs 74.42 crore in the previous year.

According to assimilated figures of the ECI’s annual audit report, the recognized national parties received a staggering Rs 3289 crore as donations or contributions. Some 58 per cent of that amount was bagged by the BJP.

Among the state parties recognised by the ECI, 27  have submitted their audited earning and expenditure figures to the Commission for the preceding fiscal. Tamil Nadu’s ruling dispensation Dravida Munnetra Kazhagam (DMK) tops the earning chart with Rs 318.75 crore followed closely by the ruling Biju Janata Dal (BJD) in Odisha with Rs 307.29 crore.

The Aam Aadmi Party, currently in majority in the Delhi and Punjab Assemblies, has posted an income of Rs 44.54 crore with the ECI, up from Rs 17.6 crore in the previous year and registering a jump of nearly 153 per cent.

The BJP has declared that some 54 per cent of its annual earnings for the preceding year, Rs 1033.7 crore, was received as contributions through electoral bonds. The corresponding electoral bond figure for the Trinamul Congress was about Rs 528.14 crore, which is nearly 97 per cent of the party’s total earnings.

Although the Congress party declared having received Rs 348 crore under the grants/donations/contributions head last year, which is about 64 per cent of its total income, it did not specify how much it received from the sale of electoral bonds.

Corresponding to its massive income figure, the BJP has also emerged as the country’s single largest expenditure-incurring party. According to the party’s annual balance sheet for 2021-22, it has spent some Rs 854.47 crore under various heads. About 76 per cent of those expenses, Rs 645.85 crore, were incurred for conducting election campaigns.

The Bahujan Samaj Party (BSP) turned out to be the only national party whose expenditure during 2021-22 fiscal exceeded its income. The party posted an expenditure of about Rs 85.12 crore  against its income of Rs 43.78 crore during the same period, Rs 69.6 crore of which were spent on elections. The Samajwadi Party spent about Rs 36.23 crore on elections while incurring a total expenditure of around Rs 54.02 crore in the last fiscal even as it earned a little over Rs 61 crore during that period.