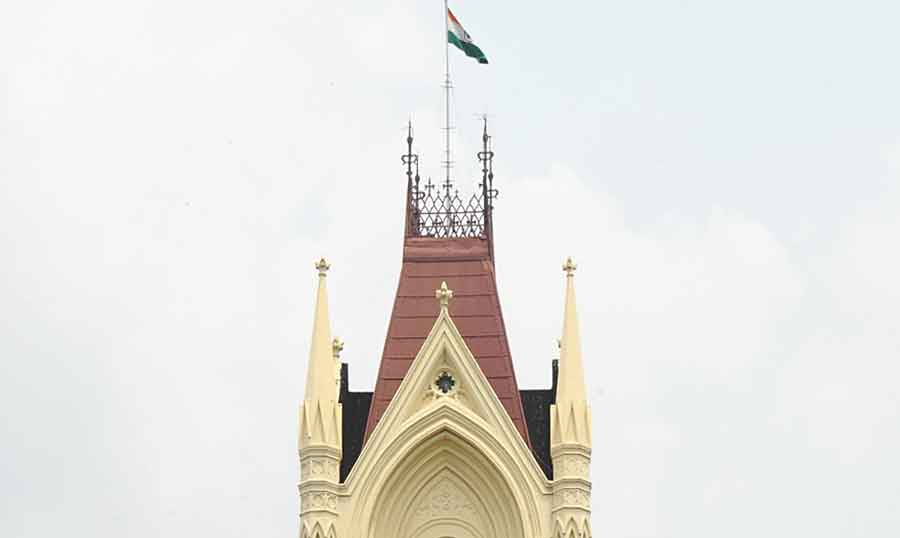 The state BJP unit on Wednesday decided to call off a rally it had planned at Howrah’s Uluberia on Thursday after Calcutta High Court asked it to reschedule the event to 8pm.

BJP leader Suvendu Adhikari said the party would hold a rally on July 27 instead.

“We extend our respect to the honourable justice for granting us permission and setting conditions that would ensure the rally doesn’t take place,” Suvendu said at a news conference in Uluberia on Wednesday, before announcing that the event had been called off.The event was planned as a response to the alleged vandalism by members of the minority community protesting the derogatory comments of the BJP’s now-axed spokesperson Nupur Sharma, said party sources.

“It was a completely different issue and not a reply to Trinamul’s July 21 event. But democracy in Bengal is such that nobody else is allowed to conduct events anywhere else,” Suvendu said.

However, in court on Tuesday, the BJP’s counsel said the party’s July 21 rally would propagate Prime Minister Narendra Modi’s development programmes. On Tuesday, Justice Moushumi Bhattacharya who asked the BJP’s lawyer the relevance of July 21 and suggested the event be postponed, went on to order that the BJP could hold the rally between 8pm and 10pm on Thursday.

She also prohibited the BJP from using more than 20 loudspeakers and added that the sub-divisional officer would visit the venue identified by the party and decide if 2,000 persons could be allowed there, which the BJP had desired.The saffron camp was asked to seek formal permission from local police and told that only residents of Howrah could be allowed to participate in the rally. Justice Bhattacharya had prohibited speakers from inflammatory comments and said NH16 could not be encroached by the rally.Reacting to the conditions, Suvendu said he wasn’t a resident of Howrah but was to be the key speaker.Presidential ‘win’ The BJP in Bengal is geared up to celebrate the likely “victory of NDA’s presidential candidate Droupadi Murmu” on Thursday.

The votes cast on July 18 will be counted on Thursday. The party’s celebrations will include rallies with tribal musical instruments. Murmu belongs to the tribal community.