IIT Kharagpur to set up institute in Malaysia

It will be a major step for the institute to set its footprint in the international domain, says director V K Tewary 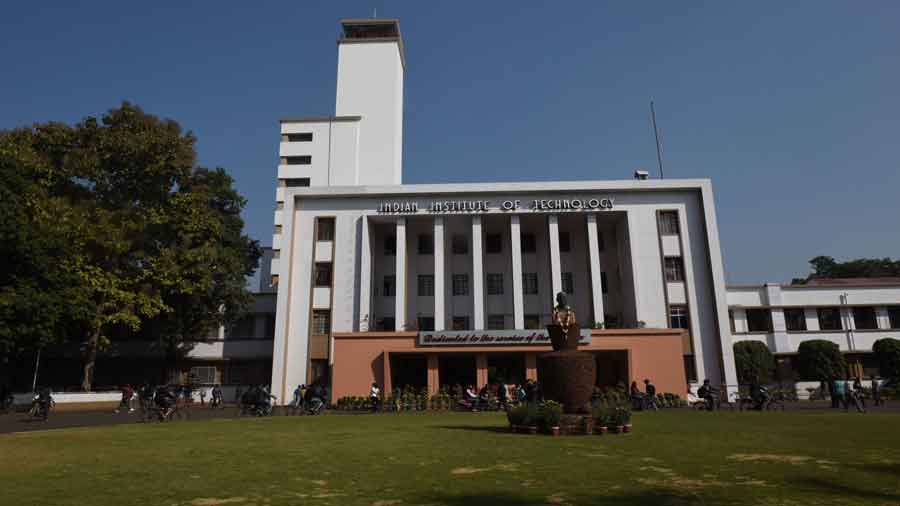 IIT Kharagpur wants to set up an engineering institute in Malaysia as part of a plan to go global, its director V K Tewary said.

Tewary said the institute is aiming to be among the top 10 in the world.

“IIT Kharagpur aims to become the world-wide benchmark in education excellence by establishing IIT Malaysia, which will be a major step for the institute to set its footprint in the international domain,” he said.

Tewary, however, did not give any timeline for the establishment of the new college in Malaysia nor any information whether it would be a joint venture with any other institute.

He also said the institute had compiled a compendium of 75 innovations, wrought by its staff and researchers.

Listing the project innovation success stories of IIT Kharagpur in the past two years, he said while the ‘Covirap’ diagnostic kit for coronavirus was sold at Rs 6.7 crore, many other successful new devices fetched more than Rs 1 crore.

"We are supporting 25 identified innovations," he said.

"From Vinod Gupta to Sunder Pichai, many ex-IIT KGPians, numbering thousands, brought laurels to the institute," Tewary said on Saturday at its 68th convocation.

Nine life fellows of the institute were awarded on the occasion along with 40 distinguished alumni.

Nine students were also handed over gold medals in their respective fields of study.