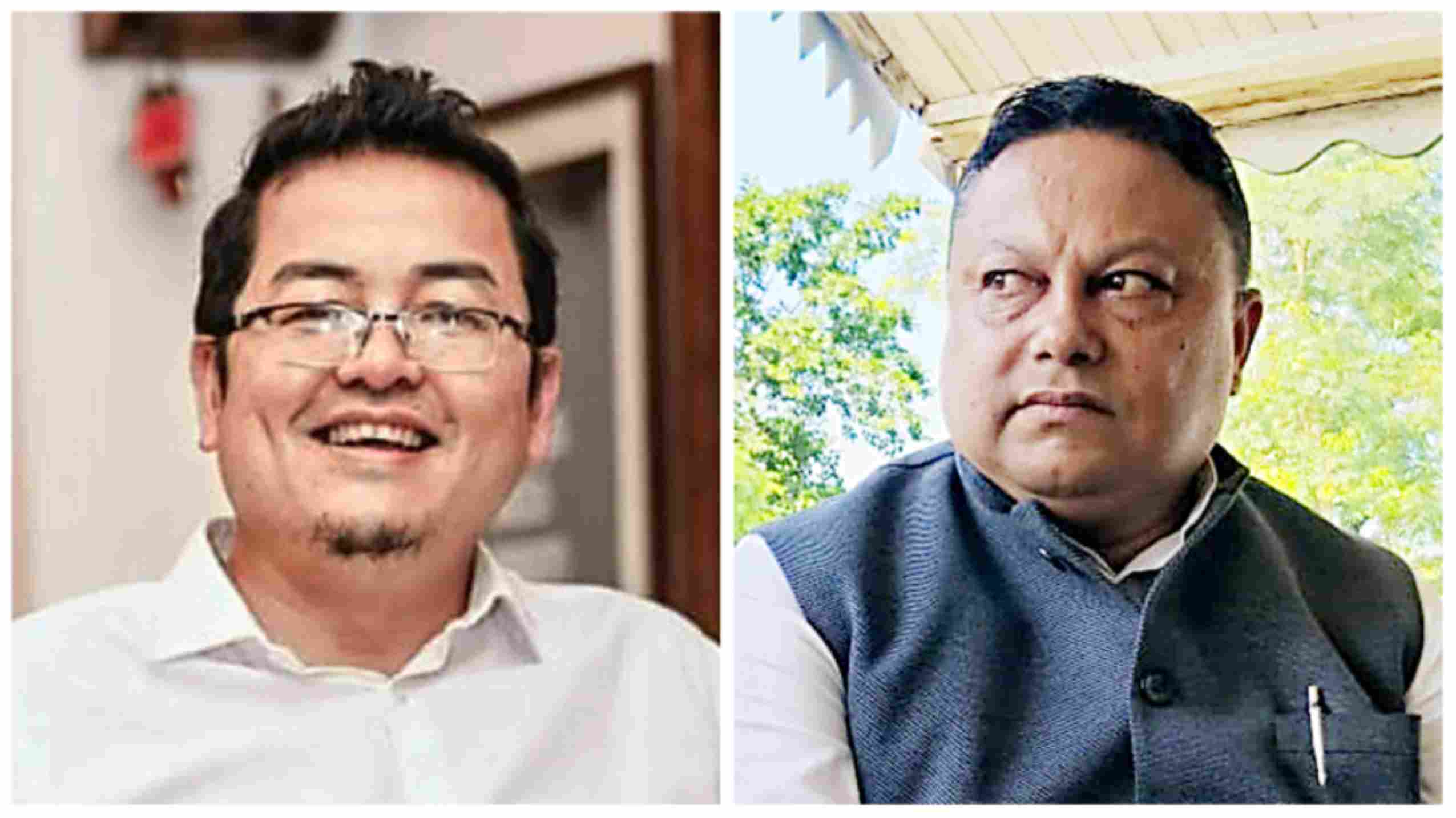 Ajoy Edwards, president of Hamro Party that heads Darjeeling municipality, on Wednesday alleged that the Gorkhaland Territorial Administration (GTA) chief executive Anit Thapa is trying to bribe his party’s commissioners to topple the civic board.

“Anit Thapa and his contractors are trying to bribe the commissioners with money and a promise of a flat in Siliguri in an effort to topple the board,” alleged Edwards.

Hamro Party, which was formed on November 25, 2021, had won the Darjeeling civic polls held early this year by bagging 18 of the 32 seats.

Thapa’s party, however, is in control of the GTA.

Edwards claimed that Thapa and his party were looking to bribe Hamro Party commissioners after the civic board started dismantling illegal buildings in Darjeeling.

“The conspiracy to topple the board started after the civic body started dismantling illegal buildings,” said Edwards who had earlier claimed that their move was hurting the interest of builders who are close to the BGPM.

According to Rule 162 of the West Bengal Municipality Building Rules 2007, hill municipalities can sanction building plans up to a height of 11.5 metres.

Civic bodies have to obtain prior approval from the state government for construction up to 13.5 metres.

A height of 11.5 metres roughly translates into a four-storey building.

From the first week of November, the Darjeeling civic board started dismantling the illegal portions of some buildings that violated this rule.

This is, however, not the first time that Edwards has cast an allegation of bribes on the BGPM.

In May, when the civic board had started the groundwork to identify illegal buildings being constructed in town, Edwards had come up with a similar charge then.

Edwards, who is also an elected member of the GTA Sabha, had said that five of his commissioners had been offered money and an all-expenses-paid holiday in Goa.

“Our commissioners might be financially weak but they have pledged to work for Darjeeling,” Edwards said on Wednesday.

He also expressed confidence that there would be no defections from his party.

The BGPM, however, is scheduled to make “a big political announcement” in Kurseong on Thursday.