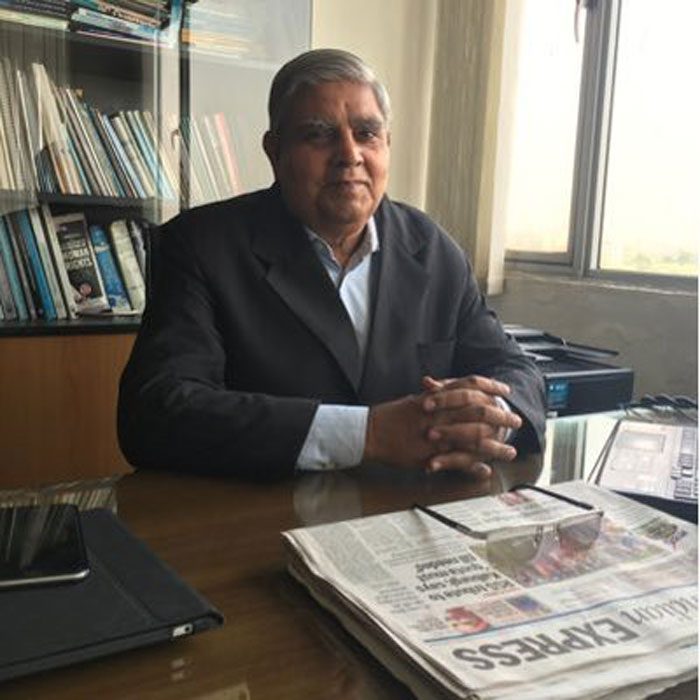 The higher education department had to scrap its decision to extend the tenure of Paula Banerjee as interim vice-chancellor of Sanskrit College and University following objections from the chancellor, said an official of the department.

Governor Jagdeep Dhankhar is the chancellor.

Banerjee’s tenure, extended once, ended on September 14. She has returned to Calcutta University as professor in the department of South and Southeast Asian Studies after heading the fledgling university for two years.

“The department was set to give her another extension.... But the consent (from the governor) did not come,” the official said.

Raj Bhavan sources said Dhankhar was not satisfied with Banerjee’s performance because she took long to draw up the statute of the university.

Higher education department officials said their legal wing had sat on the draft statute Banerjee had sent a year ago. “The department sent it back to her in August. After completing some formalities, she took it to the chancellor on September 4. She cannot be blamed for delay,” an official said.

Asked when the university will get a VC, education minister Partha Chatterjee said: “The department’s principal secretary is looking into it.”