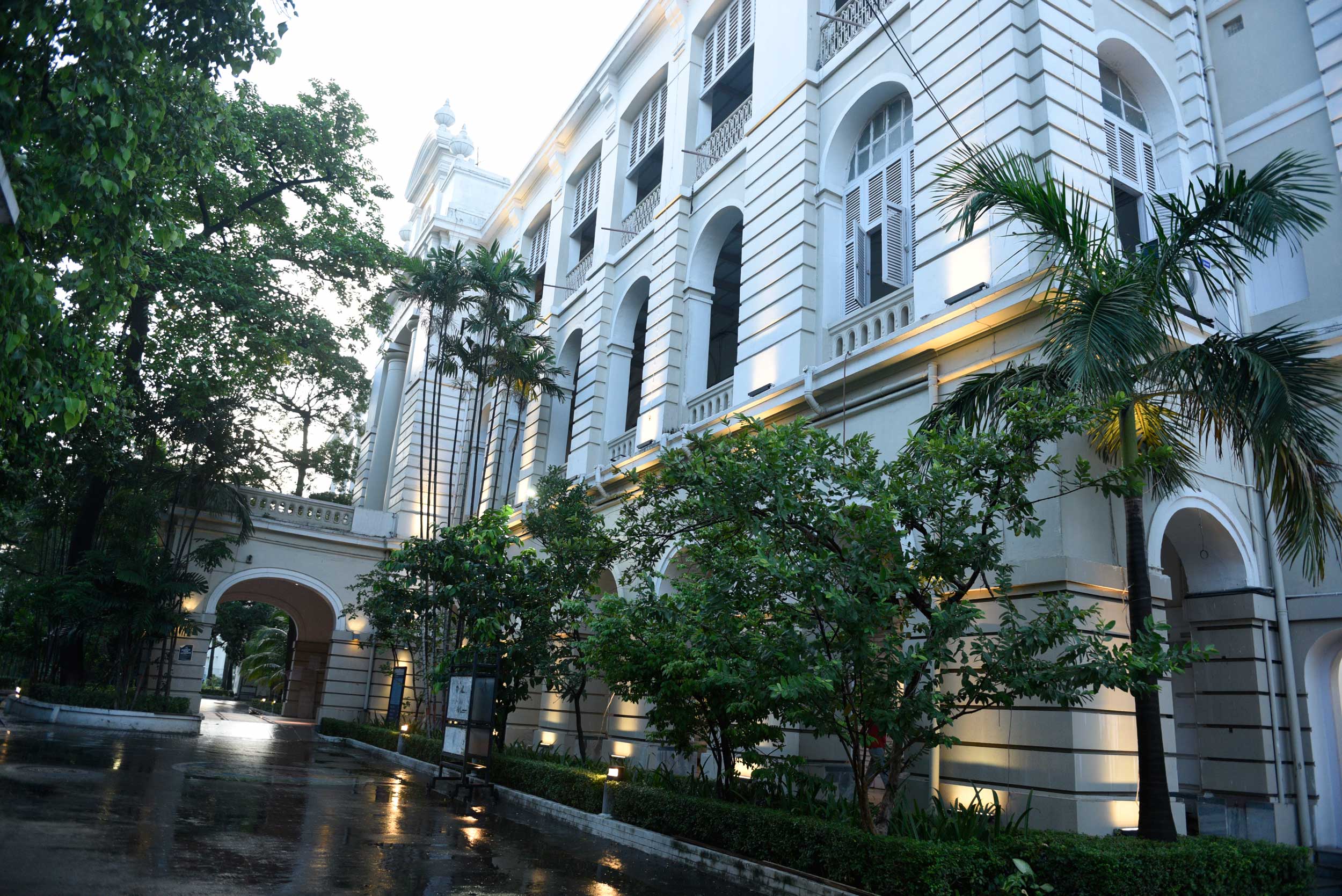 “When the first lot of distinguished chair professors had been appointed, their retirement age was fixed at 65,” a Presidency official said.
Telegraph file picture
Subhankar Chowdhury   |   College Street   |   Published 15.01.19, 07:48 AM

The state government’s decision to raise the retirement age of college and university teachers to 65 has paved the way for Presidency University to fill up four posts of distinguished chair professor that have been lying vacant for some years, officials of the institution said.

“Going by the latest announcement, the retirement age of the distinguished chair professors should be set at 65. We have sought a clarification and are awaiting a response. Once we get the communication, the university will give the advertisement...,” Presidency vice-chancellor Anuradha Lohia said.

The university had been unable to fill up the four posts because of a confusion over the retirement age of the professors, which had first resulted from the government’s decision in November 2016 to scrap a rule that allowed a university teacher to be re-recruited after retirement at 60.

Next came an announcement in January 2017 that college and university teachers would retire at 62 and would not be re-employed after that.

“When the first lot of distinguished chair professors had been appointed, their retirement age was fixed at 65,” a Presidency official said.

Two of the three professors — there are five such posts but two of them have never been filled up — have since resigned for one reason or the other.

“We could not proceed with appointment to the posts since November 2016 because we were unsure about the age of superannuation for the marquee professors,” the official said. “Since the posts were created only for Presidency and have a special pay grade, we sought a clarification from the government on whether they could be allowed to teach till 65. There was no reply.”

Chief minister Mamata Banerjee’s announcement at Calcutta University’s convocation on January 11 that college and university teachers would retire at 65 has cleared the decks for Presidency to take steps to fill up the posts, the official said.

Of the five, recruitment were only made to the first three posts.