Goal to promote maize in Bengal 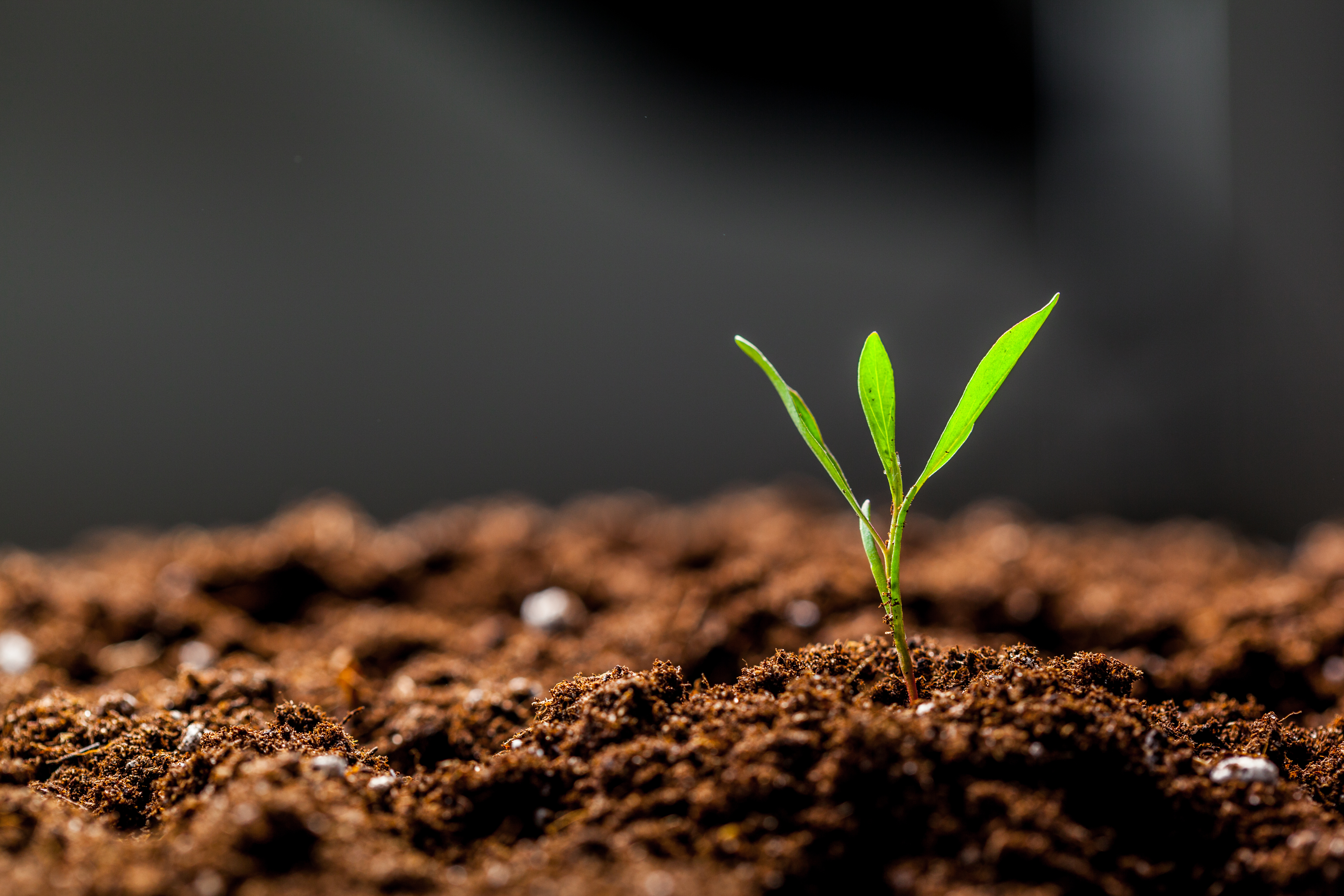 The Bengal agriculture department on Sunday organised a one-day workshop and training for farmers with a view to promote maize cultivation across 12 districts in the south.

Sources said the cultivation of maize as an alternative crop could increase farmers’ annual income at a time purchasing power in rural areas took a hit.

Inaugurating the programme on Sunday, state agriculture minister Asish Banerjee said it was the government’s intention to promote maize cultivation throughout south Bengal as it was a high-yield and high-earning crop.

The sources said Bengal had increased production of maize to 3 lakh hectares from 88,000 hectares in 2011-12.

“Nearly 1,000 farmers interested in maize cultivation participated in the workshop and we will continue the initiative to promote the crop. Under the leadership of our chief minister Mamata Banerjee, we have a plan to set up complete infrastructure for farmers that will include the supply of high quality seeds and the sale of their produce. In Bengal, farmers are happier than those in other states,” said minister Banerjee.

According to the sources, the workshop was organised to promote modern technologies of maize cultivation as well as its market prospects among the farmers.