Until Saturday, the leader had not been spotted in public for months 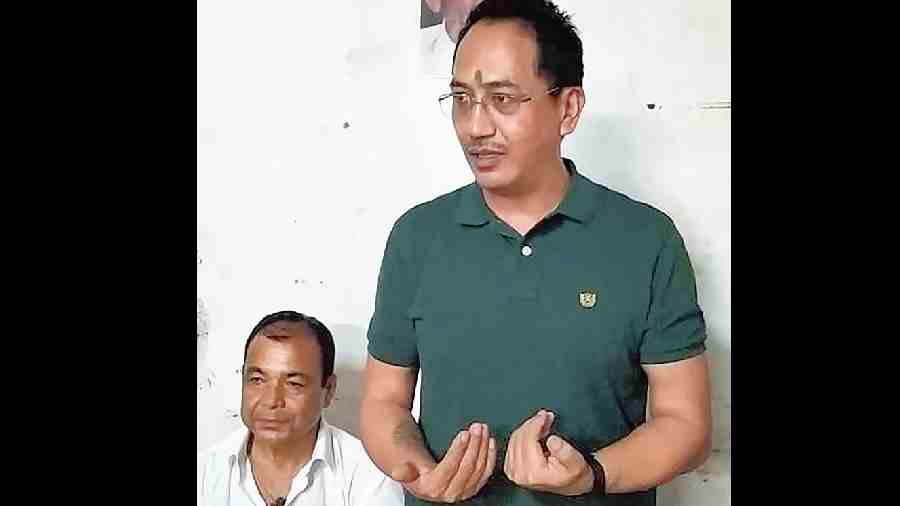 For the first time, litchis from Malda, otherwise known as the Bengal’s mango hub, will be exported abroad, to London and Bahrain.

“Some fruit exporters have contacted us and have expressed interest in sending consignments of litchis abroad. They have found the ‘Bombay’ variety of litchi  produced in the district worthy of export. We had trained the litchi growers earlier toabstain from pesticides and other chemicals and many of them followed our advice. We are confident that the litchis exported from here will pass the food safety standards of those countries (UK and Bahrain),” said Samanta Layek, the Malda district horticulture officer,

He said that litchis produced in Malda have been sent to different states in India but this is for the first time that exporters have taken interest.

Uzzal Saha, the president of Malda Mango Merchants' Association that also has the litchi growers as its members, has confirmed that litchis from here will be exported to London and Bahrain.

“Initially, an order for around 20 tonnes of litchis of the ‘Bombay’ variety has reached us, 10 tonnes for London and 10 tonnes for Bahrain. We are expecting some more orders in due course,” said Saha.

According to the producers, the ‘Bombay’ variety of litchis, which will be exported, are larger in size.

The quantity of pulp is more and the seed comparatively smaller than many other litchi variants.

Although Malda is known to be the largest producer of mango in the state, litchis are also grown across the district.

In all, litchi plantations are spread across 1,300 hectares in Malda district. This year, around 15,000 tonnes of litchis have been produced in Kaliachak I, II and III blocks, and in Chanchal and Ratua blocks.

Encouraged by the interest of exporters, the horticulture department plans to increase litchi plantation in Malda.

“We will be in the field after the monsoons to encourage producers to plant litchi plants of the ‘Bombay’ variety, keeping in view its export value,” said Layek.

Growers are readying the consignments now for export.

“Treatment of the fruits such as sulphur fumigation will be done to remove fungus from the skin of the fruit,” said a grower.