An officer at Lalbazar said around 1.5kg of ganja was found on Sheikh Rashid Iqbal 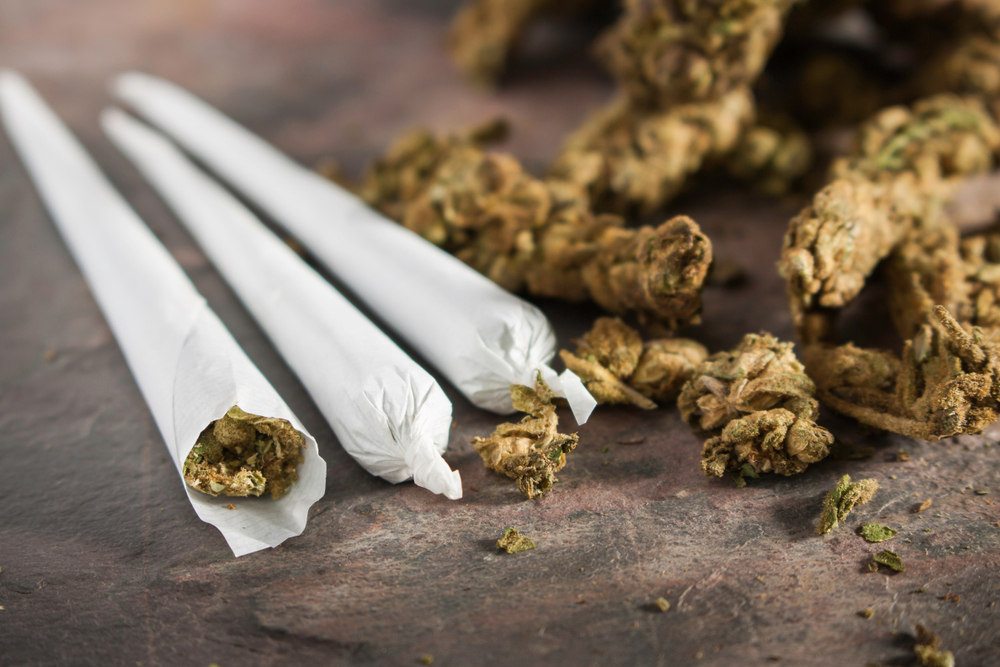 Based on a specific tip-off, the police were lying in wait for Iqbal near the Park Street school
(Shutterstock)
Our Special Correspondent   |   Calcutta   |   Published 16.07.19, 10:34 PM

A man on a bike was arrested after he had turned up allegedly to sell ganja to students in front of a school on Park Street on Monday afternoon.

Policemen in plainclothes were keeping an eye on the suspect — Sheikh Rashid Iqbal — and picked him up while he was allegedly waiting outside the school to hand over a consignment to a student.

An officer at Lalbazar said around 1.5kg of ganja was found on Iqbal, who was selling the narcotic at Rs 1,000 for a 10g pouch.

“Iqbal confessed that he had been selling ganja to students of schools and colleges in and around the Park Street and Park Circus areas over the past few years,” the officer said.

“He said his name had spread through word of mouth among students and his clients would place orders through phone. He would turn up at a designated spot on certain days and hand over pouches to students.”

Based on a specific tip-off, the police were lying in wait for Iqbal near the Park Street school.

He has been booked under the Narcotic Drugs and Psychotropic Substances Act.

There are several schools and colleges in and around the Park Street-Theatre Road area, where Iqbal would sell the banned items.

Sources said the police till recently used to focus on areas near night clubs or railway stations, which are known to be drug dens.

However, over the past few weeks, Lalbazar has intensified vigil around educational institutions.

“This (availability of drugs near schools and colleges) is not a new thing. But this is the first time so many raids have been conducted in quick succession to arrest those who sell drugs to young students,” a senior official in the detective department said.

Despite workshops and counselling sessions on evils of drug addiction conducted at schools, easy availability of drugs and lack of prosecution have made students vulnerable to drug abuse.

The Telegraph had in January reported on easy availability of cigarettes and other tobacco products near schools despite a ban on their sale within 100m of educational institutions.