Diagnosed with pneumonia in mid-February, he succumbed in hospital on Monday, March 2, 2020 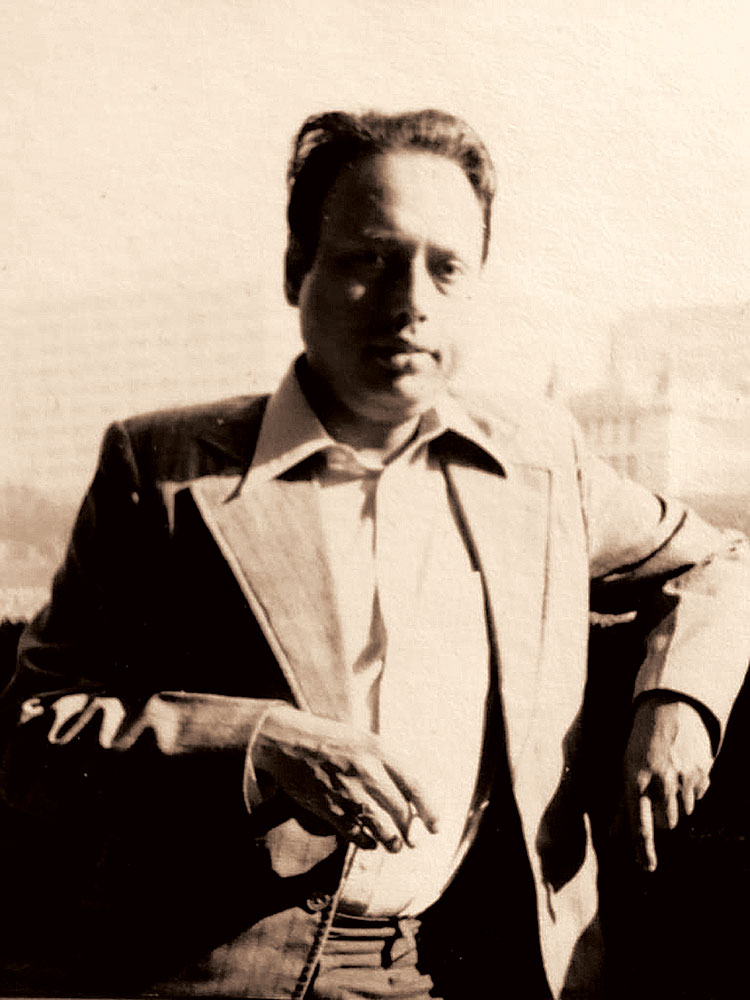 Nag moved to Calcutta as a teenager from the then East Bengal as the youngest of five brothers during Partition. He earned Bachelor of Science and Bachelor of Commerce degrees simultaneously while rowing competitively for Calcutta University.

An avid sportsman throughout his professional life as well, he oversaw the beginning of iconic citywide sporting events such as The Telegraph Merchant’s Cup, in which he lifted several titles in badminton.

In his career, he participated in the ABP group’s landmark ventures into English-language publishing, Bengali magazines and the group’s English daily, The Telegraph, in 1982.

In family life, he was a devoted husband, father and grandfather, and committed himself to nurturing an environment of quiet love and understanding. A passionate morning walker till well into his late 70s, he enjoyed watching sports channels and reading at home under the quiet watch of his family later in life.

Diagnosed with pneumonia in mid-February, he succumbed in hospital on Monday, March 2, 2020. He is survived by his wife, son, daughter-in-law and two grandchildren.