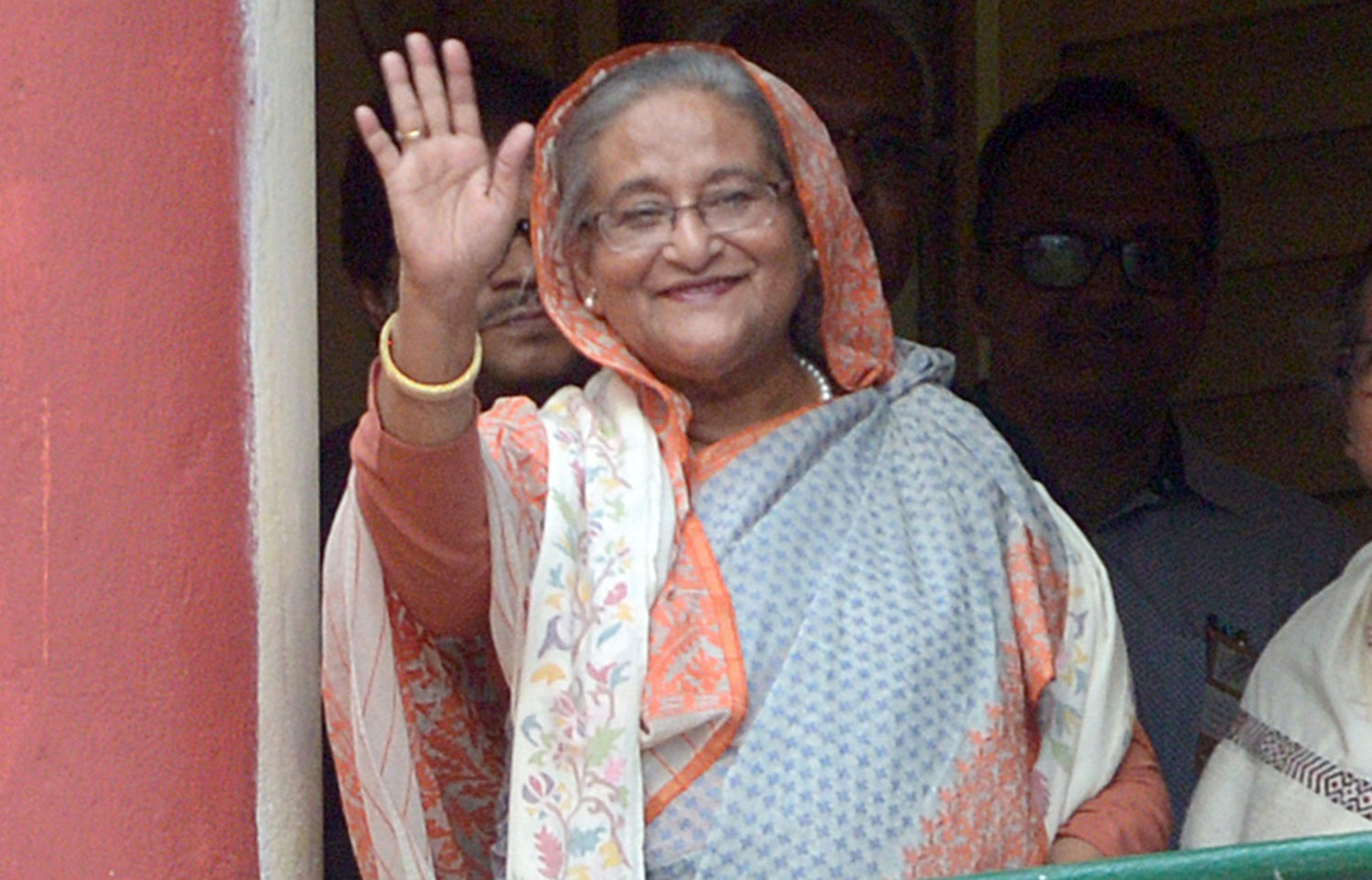 The Special Task Force of Calcutta Police arrested four Neo-Jamaat Ul-Mujahidin Bangaldesh (JMB) operatives, one of them a native of Birbhum, from outside Sealdah and Howrah stations in covert operations spanning Monday and Tuesday.

The arrests once again establish footprints of the banned Bangladeshi terror outfit on this side of the border.

According to police, Mohammad Jiaur Rahman, 44, alias Mohosin and Mamuner Rashid, 33, were arrested from outside parking lot of the Sealdah station on Monday. After questioning the two, the STF team went on to arrest Mohammad Sahin Alam alias Alamin and Birbhum’s Rabiul Islam, 35, from outside Howrah station on Tuesday.

Sources said, the erstwhile JMB was weakened due to crackdowns Bangladesh by the Sheikh Hasina government in which at least 81 militants, including top leaders, were killed since the first organised terror attack in the neighbouring country in July 2016 when an upscale Dhaka café was attacked in which 20 people were killed.

A faction of the older JMB has re-emerged as Neo JMB, which has been trying to expand its organisation — through recruitment and fund collection in Bengal. “Two of the arrested operatives were about to return to Bangladesh before they were intercepted. We are interrogating them to get more details of what they have been doing,” said a source.

Recently, Dhaka had reportedly passed on specific inputs to New Delhi about some JMB-operatives crossing over to Bengal and the Union home ministry had informed the STF in Calcutta. The arrests, said sources, were an outcome of the alerts.

“The most important thing for us is assessing the role of Rabiul, who is an Indian national,” said a source.

Rabiul, who passed higher secondary examination from a local high school and worked as a mason, went missing from June 14 and his father Erjahan lodged a missing diary with Paikar police station on June 23.

The investigators have learnt that earlier this month, three persons from Bangladesh came to Rabiul’s home and stayed for two days even as his family members and some villagers were suspicious about their motive.

“Three persons from Bangladesh suddenly came to our home and started staying. When I asked about their identity, my son got annoyed and they left without telling anything,” said Erjhana, Rabiul’s father, a farm labourer, explaining the reason behind his missing complaint. In his early sixties, Erjhana said he wasn’t aware of what his son was up to.

Rabiul’s family was, however, under scanner after his elder brother, Julfikar, was detained by the NIA for 29 days in Kashmir on suspicion of his involvement with JMB after the 2014 blast in Burdwan’s Khagragarh. The NIA released him later as they could not find any proof against him.

Sources in the STF said for sometimes now police have been receiving inputs about Neo-JMB operatives regrouping across different parts of Bengal.

“We have seized several IS literature from their possession along with mobile phones that has several videos loaded in them,” said a senior STF officer.

“It appears the four were a part of a team that had started a drive to collect donations for funding their recruitment drives for the outfit’s sleeper cell. A part of this fund was to sent across the border.”

Officers in the STF said they have been receiving intelligence inputs about how neo-JMB was trying to build its bases in Bangladesh and Bengal. The entire work of spreading tentacles and building bases was being overseen by Abu Mohammad Ali Bengali, who has been recruited by the IS for overseeing operations in Bangaldesh and Bengal, an officer said.