Some senior officials dubbed the shuffle as 'routine transfer list', amid buzz that they were done keeping 2021 Assembly elections in mind 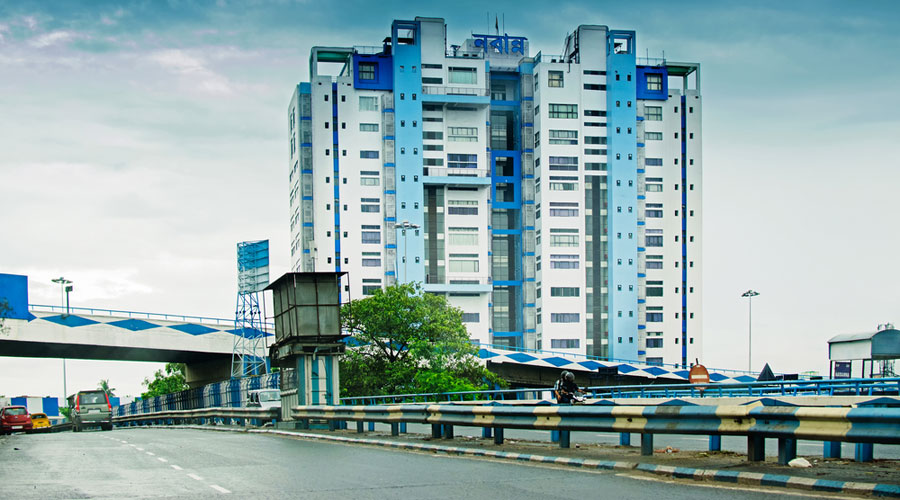 District superintendents of Darjeeling, Hooghly (rural), Cooch Behar and Baruipur were removed through a government notification issued by the state home department
Shutterstock
Our Special Correspondent   |   Calcutta   |   Published 15.09.20, 02:18 AM

Four district police chiefs were transferred in Bengal on Monday amid buzz that it was done keeping 2021 Assembly elections in mind.

District superintendents of police Darjeeling, Hooghly (rural), Cooch Behar and Baruipur were transferred through a notification issued by the state home department.

Though the home department dubbed these “routine transfers”, an official said it was apparent that these were done keeping polls in mind. “The government would not want any tension in these districts before or during the elections,” he said.

Monday’s transfers came less than a week after some of the senior officers, including director, security — the chief of chief minister's security — holding key positions in the administration were shifted.