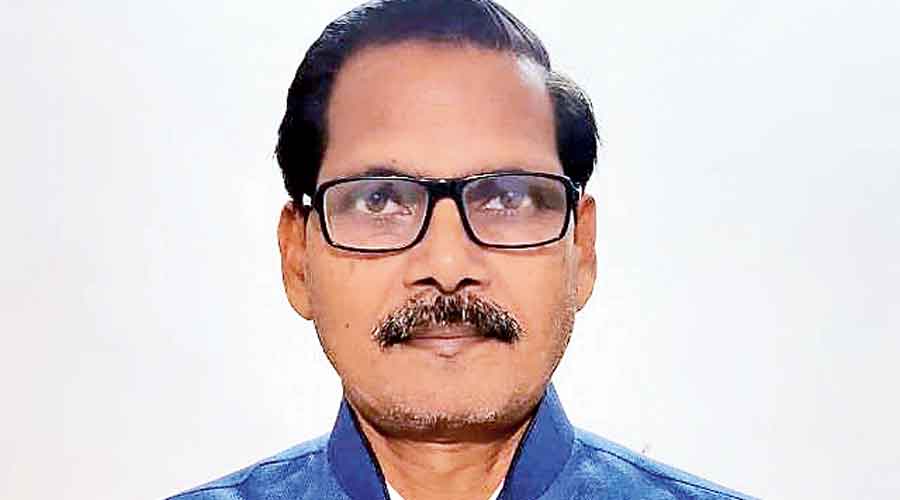 Bengal BJP on Saturday announced an extensive organisational reshuffle across districts in the run-up to civic polls early in 2022 and replaced presidents of 30 of 39 organisational districts, created new ones and brought many RSS pracharaks to the forefront.

Mandal, 64, on Wednesday said: “I am now contemplating quitting politics. I have served the BJP to the best of my ability and it is now time for the new generation to take over. I have communicated my wish to the state leadership.”

In the reshuffle, Mandal was made the party’s observer for North Dinajpur district. Made the district head in 2019, it was widely believed the BJP would give him a ticket in the Assembly elections but that was not so.

The former schoolteacher did not attribute his decision to the reshuffle. “I have no complaints,” he said. “I have proved my loyalty. The party asked me to spare more time in north Malda, I did. Three of four (Malda) BJP MLAs are from north Malda only.”

The only BJP MP of the district was elected from North Malda too. All these prove that we succeeded in working as a team. But now all is over. I should take sanyas from BJP and serve the society in other ways,” he said.

Soon after Mandal’s announcement, the new president of BJP South Malda, Partha Ghosh called him up. “I had a talk with him and have requested him not to retire from the BJP and politics. His guidance will help us,” Ghosh said.

Mandal, however, said he would prefer to engage in social work rather than politics.

“I cannot sit idle. I would rather serve society through ocial organisations,” said Mandal.