Talks on Wednesday are most likely to end in a whimper 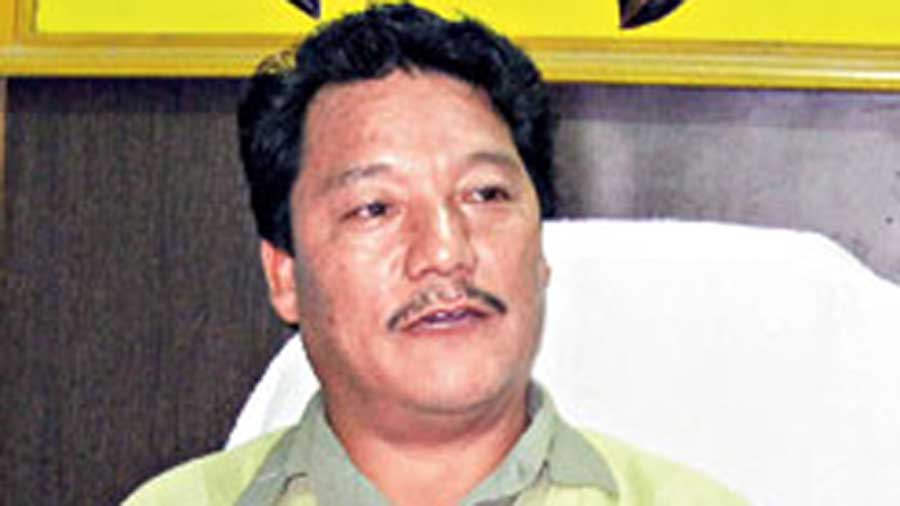 The Bimal Gurung-led faction of the Gorkha Janmukti Morcha is expected to attend the meeting, unless there is a last-minute change.
File picture
Vivek Chhetri, Bireswar Banerjee   |   Siliguri, Darjeeling   |   Published 07.10.20, 01:37 AM

The tripartite talks convened by the Centre on Wednesday are most likely to end in a whimper after the change in the meeting’s agenda from Gorkhaland to the Gorkhaland Territorial Administration.

The Bimal Gurung faction of the Gorkha Janmukti Morcha is expected to attend the meeting, unless there is a last-minute change. But sources in the Gurung faction said they would attend the talks “not to discuss the GTA” but to seek a dialogue on Gorkhaland.

“The stand, even by Gurung’s faction, is indicative of the ground feeling of being let down by the BJP, which has won the Darjeeling Lok Sabha seats consecutively since 2009,” said an observer.

The Bengal government is also likely to skip the talks.

The GNLF and CPRM, allies of the BJP, which were planning to attend the meeting, decided to stay away because of the change in agenda.

“With the change in the agenda, there is no question of attending the meeting. We have instead called a central committee meeting of our party in Darjeeling tomorrow (Wednesday),” said Mahendra Chettri, GNLF general secretary.

Some optimist voices in the hills, however, were of the opinion that “the issue of dissolving the GTA , which would pave the way for discussion on statehood, could well be discussed at the meeting.”

But the observer said: “The GTA had been formed under an act passed by the Bengal assembly. It can never be dissolved at a meeting where neither the state nor GTA officials are present.”

On Tuesday, Trinamul organised a rally in Siliguri against the tripartite talks.