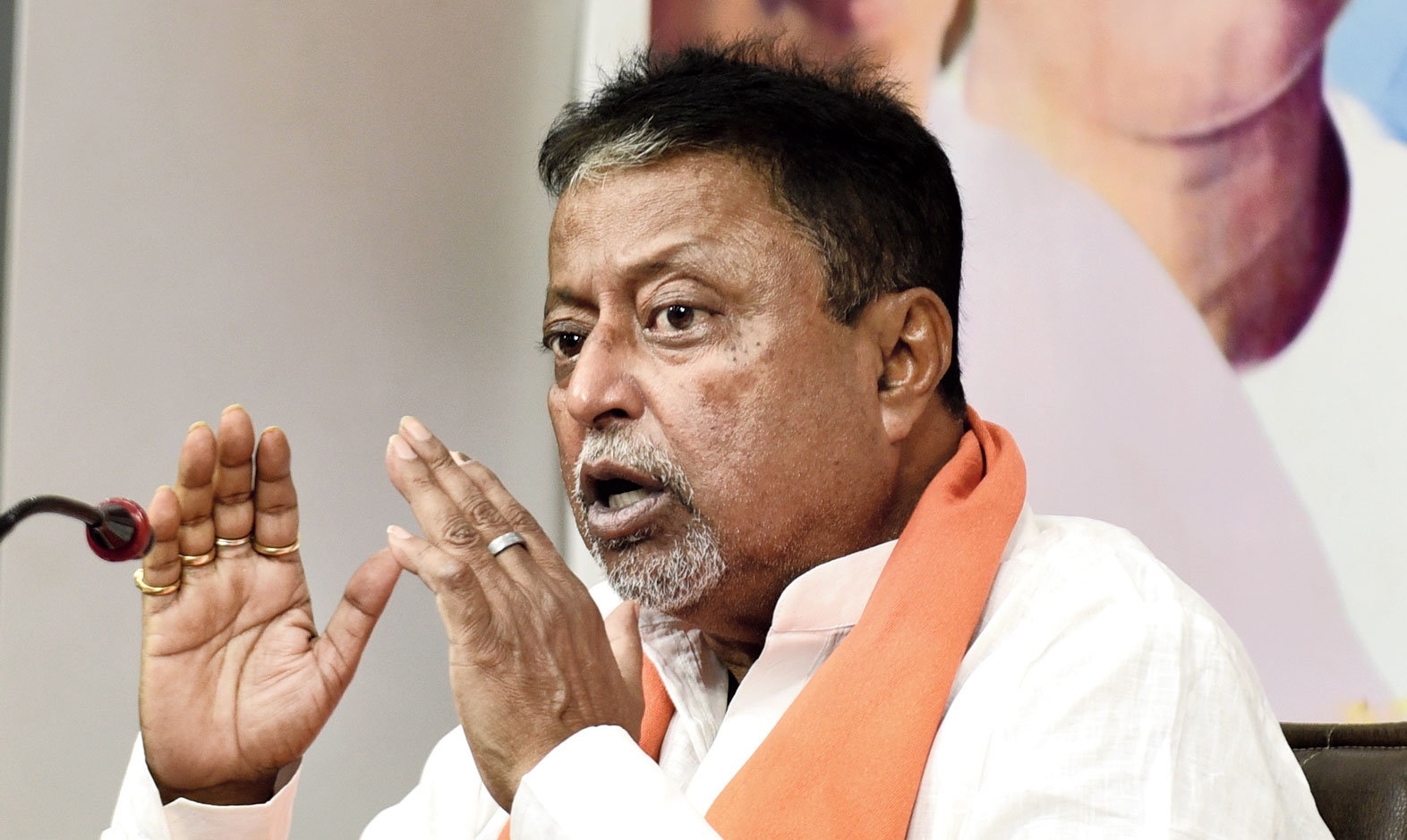 The Enforcement Directorate has sent mails to 11 Trinamul leaders, seeking details of their assets and income in the past seven years as a part of its ongoing probe into the Narada scam.

The leaders, including ministers Firhad Hakim, Subrata Mukherjee and Suvendu Adhikari, were asked to submit the details by July 31, sources in the central investigating agency said.

Besides the 11 from Trinamul, the mail has also been sent to Mukul Roy, who was a Trinamul Congress MP when the purported sting operation by Narada web portal was carried out in 2014. It was aired in 2016, months before the Assembly polls in Bengal.

Former minister and Calcutta mayor Sovan Chatterjee, who had switched over to the BJP in August 2019, was not asked to send the details of the properties even though he was among those who were named in the FIR drawn up by the agency.

ED officials said Chatterjee had been kept out as he had already furnished those details.

Sultan Ahmed, another accused in the case, had died in September 2017.

“This is politics of revenge that the BJP government at the Centre is playing against the ruling party in Bengal,” Hakim said on Tuesday while admitting that he had received a mail from the ED.

Senior Trinamul leaders said they expected more such mails and summons to follow from two central investigating agencies — CBI and the ED — as the Assembly elections were just 10 months away.

The ED had drawn up an FIR after booking the Trinamul leaders under Section 4 of the Prevention of Money Laundering Act.

ED officials said they wanted to take the case to the next phase where the agency would check if the accused had assets disproportionate to their income.

The Narada tapes that show people resembling prominent Trinamul leaders accepting money are already under the CBI scanner following a Supreme Court directive. The CBI has lodged a case under the Prevention of Corruption Act and is investigating whether bribes had been taken.

The Supreme Court had in 2017 upheld a Calcutta High Court order asking the CBI to probe the Narada sting case.