Locksmith was called to unlock the apartment in Fort Oasis complex 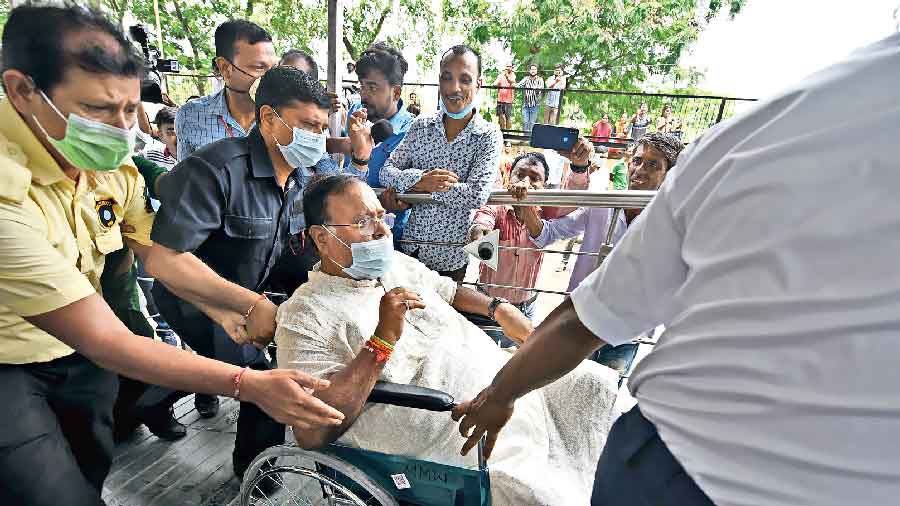 The Enforcement Directorate is conducting search at an apartment in South Calcutta which is linked to the SSC scam, in which former minister Partha Chatterjee and his aide, actor Arpita Mukherjee, have been arrested, reports ndtv.com.

A locksmith was called to unlock the apartment in Fort Oasis complex.

Since the arrests on July 23, there have been several raids on various flats linked to Mukherjee across Calcutta, in which around Rs 50 core cash has been seized.

Chatterjee was minister for industries before Chief Minister Mamata Banerjee sacked him and suspended him from the party too. The party has alleged that the ED is being misused by the BJP-led central government, and has demanded a time-bound probe.