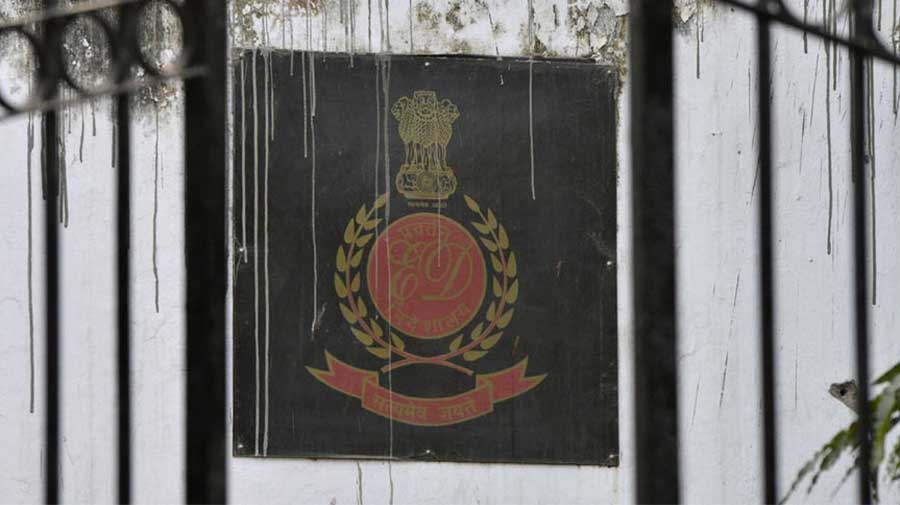 The Prevention of Money Laundering Act (PMLA) court has taken cognisance of the charges framed, the sources in the directorate said.

"The ED has filed supplementary chargesheet against Kunal Ghosh, his company Strategy Media Plus Communications, and Suman Chattopadhyay and his companies Disha Production and Media and Ekdin Media, before the Special Judge (PMLA), Kolkata, with the prayer for awarding punishment to the accused for committing offence of money laundering and confiscation of attached assets worth Rs 96.55 crore, including Rs 2.67 crore owned by Ghosh and Rs 1.72 crore owned by Chattopadhyay," one of the sources said.

Chattopadhyay is also an accused in the ICore chit fund scam.

Both Ghosh and Chattopadhyay faced arrests in the past and are currently out on bail.

Sudipto Sen, the owner of the now-defunct Saradha group, is serving his time in jail along with his aide Debjani Mukherjee.

According to the source, Ghosh, who was the CEO of Saradha Media Group, allegedly helped Sen launder proceeds worth over Rs 2,500 crore.

The Saradha group of companies has allegedly duped lakhs of people to the tune of Rs 2,500 crore, promising higher rates of returns on their investments.