Any driver found talking on a cellphone while driving may have his licence revoked under the Motor Vehicles Act, 1988 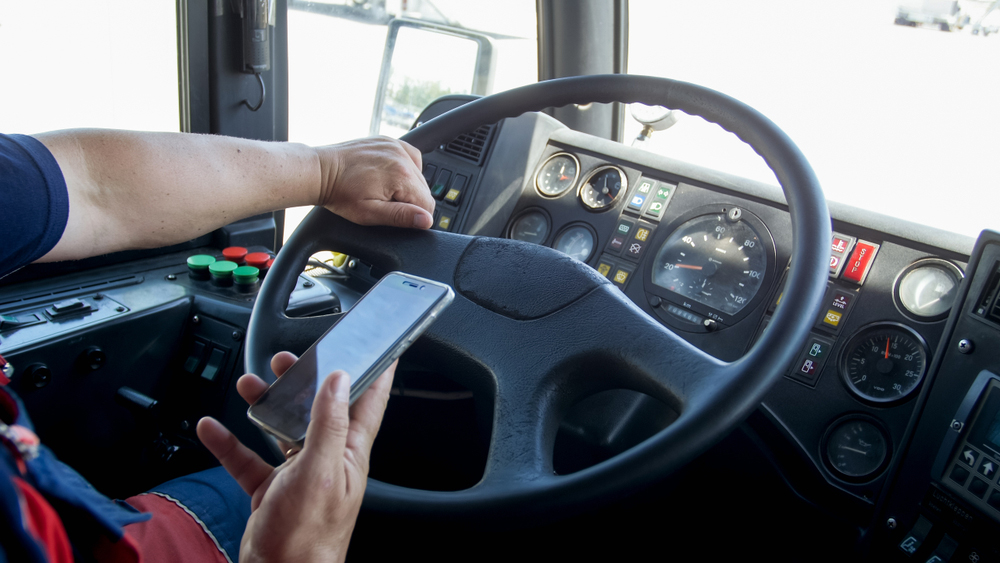 The transport department on Wednesday revoked the licence of a man who was spotted by transport minister Suvendu Adhikari talking on a mobile phone while driving a small bus ferrying schoolchildren.

Officials said the minister spotted Indranath Talukdar speaking on his phone on Red Road on Monday.

Adhikari asked his men to stop the vehicle and called for Talukdar. The minister asked the driver why he was talking on phone while driving a bus that had schoolchildren inside.

Sources said Talukdar denied the charge before admitting to the mistake.

Soon after the driver was asked to stop, the enforcement wing of the transport department was alerted and a team reached the spot.

Talukdar was asked to attend a hearing on Tuesday and his driving licence was cancelled the next day.

In February 2018, immediately after a bus accident in Murshidabad that had killed 44 passengers, the transport department issued an order stating that any driver found talking on a cellphone while driving may have his licence revoked under the Motor Vehicles Act, 1988.

A preliminary probe had revealed that the bus driver was speaking on his phone. While the order was initially meant for bus and truck drivers, the ambit was later expanded to include all drivers.

“After hearing out Talukdar, the officials found it to be a fit case for cancellation of the driving licence,” an official of the transport department said.

A probe revealed that the bus Talukdar was driving was registered as a “contract carriage” vehicle on September 26, 2019.

The vehicle’s fitness is valid till September 2021 and the tax has been paid till March.

Immediately after the Murshidabad tragedy, Calcutta police had given out a WhatsApp mobile number asking all to send photographs of drivers speaking over a cellphone while driving.

The transport department’s order had spelt out that “any photographic or electronic evidence of a driver speaking over the phone while driving will be taken as a sufficient proof”. Lalbazar has decided to invoke this clause to prosecute errant drivers.