Cops bring situation under control; two persons have been detained 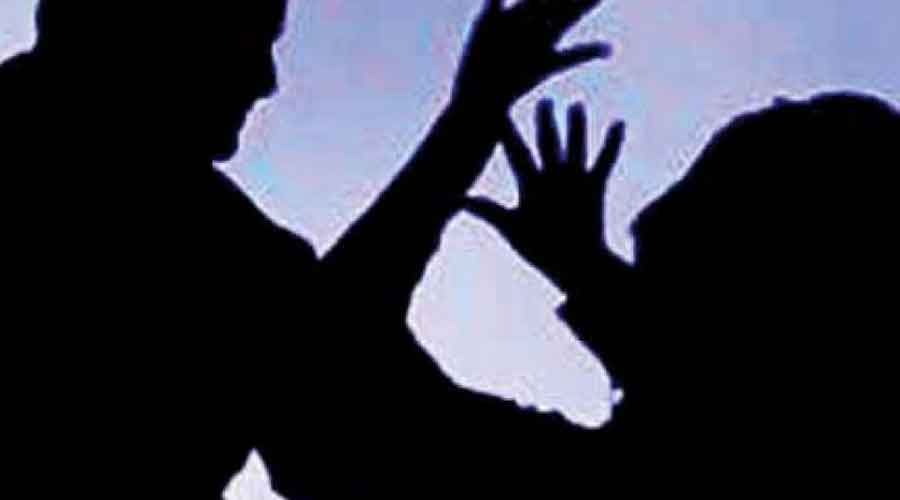 A group of people allegedly assaulted a doctor on duty at the subdivisional hospital of Mathabhanga in Cooch Behar on Thursday morning, alleging that a local youth admitted to the hospital died of negligence.

Police brought the situation under control. Two persons have been detained in this connection.

Sources said that Farooque Rehman, a resident of ward I of Mathabhanga town, was admitted to the hospital early this morning in a critical condition. He died soon after he was admitted.
As the news of Rehman’s death spread, some of his relatives and family members reached the hospital and complained that Rehman was not treated properly.

They allegedly assaulted Dr Abhishek Sharma, the doctor on duty, and a nurse, and toppled tables, chairs and other furniture. Medicines and other medical items also got damaged in the rampage, hospital sources said.

“We condemn the unprovoked attack. A complaint has been filed with the police. We have passed the information to our superiors, seeking necessary steps,” said Masood Hasan, hospital superintendent. Hospital authorities have given the police the CCTV footage of the ransack and assault.

According to sources at the hospital, when family members of Rehman brought him to the hospital, they said he had been bitten by a snake.

“However, when doctors examined him, they found some poisoning but not a case of snakebite. All necessary treatment was provided to the patient but unfortunately he was critical and he died. The police have sent his body for post mortem and we are waiting for the report. The allegation of negligence in treatment is baseless,” said a hospital source. Police officers detained two persons who were reportedly seen in the CCTV footage.

“We are trying to find out all those who had perpetrated violence at the hospital,” said a police officer.