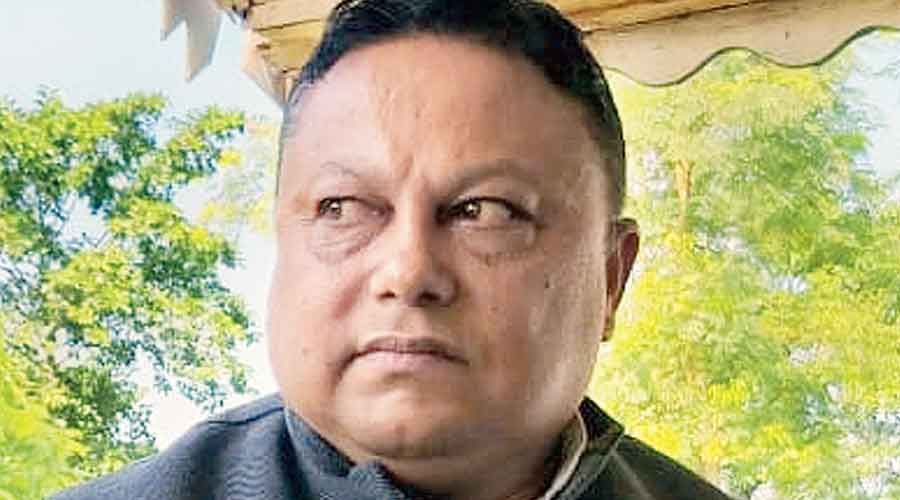 Discontent is brewing in the Bharatiya Gorkha Prajatantrik Morcha following indications that the party might join hands with the Trinamul Congress in the Gorkhaland Territorial Administration (GTA) Sabha elections.

BGPM leaders of GTA constituencies Bong-Durpin (35) and Dungra-Sindabong (36) in Kalimpong district have threatened to openly rebel if the party decides to go for a seat-sharing arrangement with Trinamul.

“We have been getting information that the BGPM will fight in 35 seats and would leave 10 seats to Trinamul. The seats being left out for Trinamul in Kalimpong are said to be constituencies 35 and 36,” said Pankaj Chhetri, a leader of GTA constituency 35.

In Darjeeling, certain BGPM leaders said they, too, had received similar information on the seat-sharing from Trinamul sources and were unhappy with the plan.

“Our senior leaders have assured us that there has been no concrete decision on this account. However, if such a tie-up is stitched, we might contest the elections independently,” said another BGPM leader.

BGPM president Anit Thapa did not take calls from this newspaper for his reaction to the rumour on seat-sharing.

Trinamul (hill) spokesman N.B. Khawash said the election committee of the party would make all necessary announcements in the days to come.

Ajoy Edwards with the fasting Bimal Gurung in Darjeeling on Friday

The BGPM had contested the Assembly polls last year and the recent Darjeeling municipality elections independently.

Trinamul chairperson Mamata Banerjee had decided to leave the three hill seats of Darjeeling, Kalimpong and Kurseong, to “our friends” in the Assembly polls.

On Friday, the state government issued a notification to hold the GTA elections on June 26.

Darjeeling BJP MLA and GNLF spokesman Neeraj Zimba said the party would file a petition in Calcutta High Court as early as possible to seek a stay on the GTA elections.

With the state government deciding to go ahead with elections, Morcha general secretary Roshan Giri on Friday wrote to Mamata, underlining their alliance and the hill party’s demand which was apparently based on an earlier understanding with Trinamul.

Gurung’s supporters raised slogans against Edwards during the visit.

Edwards’s party is not averse to contesting the GTA polls.

Gurung has been on fast since Wednesday, seeking the postponement of the GTA Sabha polls till the Morcha’s certain demands are met.

The Morcha demands that all commitments made in the 2011 GTA memorandum of agreement be fulfilled and 396 mouzas in the Terai and the Dooars be brought under the hill body.