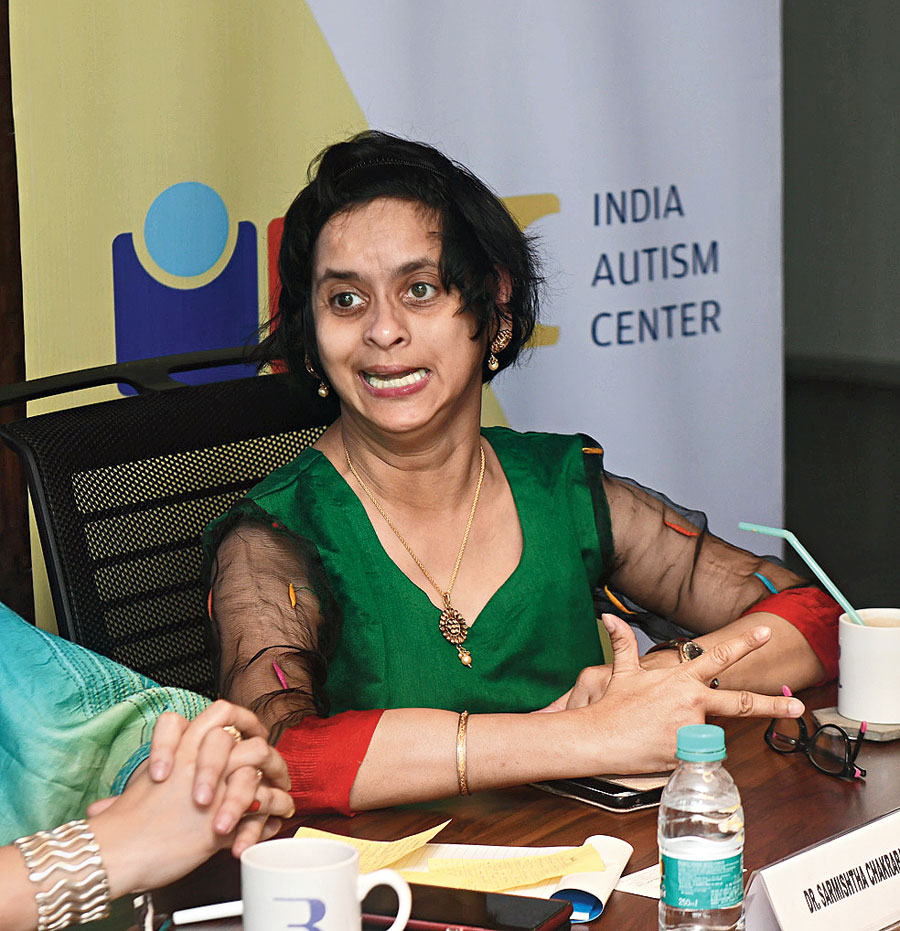 Women with disabilities are more vulnerable to abuse, disability rights advocate Jeeja Ghosh said in the city on Friday.

Their parents often want them to take up jobs in a sheltered environment instead of venturing out of protected spaces, Ghosh said.

“Women with disabilities in the employment sector are more vulnerable to abuse and they are taken advantage of. Women are often reluctant to take up jobs and their mothers and family members want them to take up jobs in a sheltered environment instead of going outside to work,” Ghosh, with cerebral palsy, said.

She was speaking at a discussion on Intersectional feminism: Gender equality and inclusion of the differently-abled, organised by India Autism Center on Friday to celebrate International Women’s Day on March 8.

According to a trainer, who participated in the discussion, parents are more comfortable when a boy is undergoing a vocational training and has to go to a non-familiar place to work. But when it comes to a daughter they start thinking more about her safety and vulnerability.

“There are options of building an environment and we can always employ our own students there, which is a good thing. But the girls have a right to go out in the world and explore other places,” said Smita Sharma, behaviour analyst and training-in-charge at Amrit Somani Memorial Center that works towards providing intervention for individuals with autism and other developmental delays.

Sharma said that employment should be given to them on their capacity and not to sympathise with them.

“All people with disabilities might not have excellent academic qualification but have certain skill sets. They should be judged on the basis of their skill sets and employed,” Ghosh said.

The panel discussed the importance of training individuals with disabilities about good and bad touches.

“They will go into intimate sexual relationships and they should know the difference between what they want and what is forced on them. Girls are more vulnerable and if they go to a workplace and suffer abuse they will avoid these spaces later. They could also avoid relationships because of the trauma and they cannot express that,” psychiatrist Sarmishtha Chakrabarti said.

She said it was important to train parents and that the training should be according to the intellectual capacity and understanding of the child.

The project coordinator of India Autism Center, who was moderating the discussion pointed out how feminism had left behind “women with disabilities”.

“The wave of feminism is great but they have put women with disabilities on the backseat. They deserve acceptance, employment and advocacy,” said Sakhi Singhi.

“We have had awareness but now individuals with disabilities have to be accepted in the society. They should be allowed to make choices which should be respected,” said Namita somani, the managing trustee of Amrit Somani Memorial Center.

Also present on the panel was Debjani Dutta Roy, a mother of a child with special needs who spoke about making her daughter ready to accept the society.