West Bengal CM was scheduled to meet her Maharashtra counterpart Uddhav Thackeray earlier, but couldn't since he is indisposed 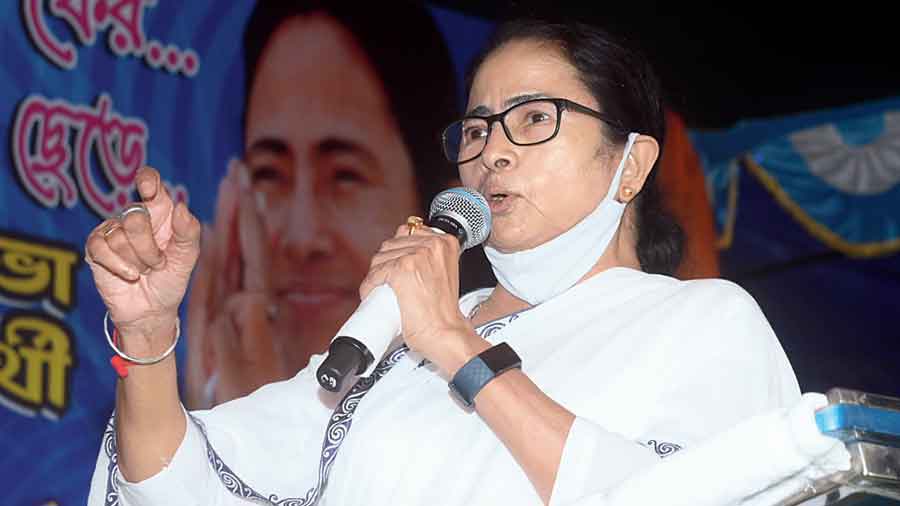 The meeting was seen as an outreach to fellow opposition leaders by the Trinamool Congress supremo.

Mamata, on a visit to Maharashtra, was scheduled to meet Chief Minister Uddhav Thackeray earlier, but as he is unwell, she met his son and minister Aaditya Thackeray, sources said.

Aaditya also gave her a copy of a coffee- table book of his father's photographs, sources added.

The West Bengal Chief Minister also paid her respects at the memorial of police constable Tukaram Ombale who died fighting terrorists during the 2008 Mumbai terror attack.

Her meeting with opposition leaders comes amid a strain in the ties between the TMC and Congress.

After its landslide victory in West Bengal earlier this year, the TMC has inducted several Congress leaders in its fold. Recently, 12 out of 17 Congress MLAs in Meghalaya defected to the TMC, making it the principal opposition party.