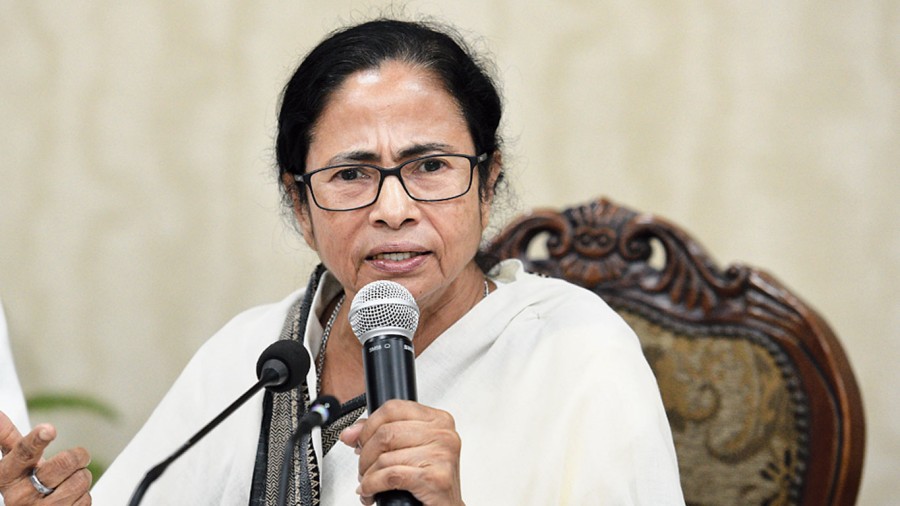 She also asked the PM to personally intervene and see that his government takes appropriate measures to provide a conclusive picture regarding the freedom fighter’s disappearance on August 18, 1945.

"Netaji Subhas Chandra Bose has a special place in our hearts. I would like to request your kind personal intervention to see that the Central Government declared 23rd January, Netaji's birthday, a National Holiday and also takes appropriate steps to give conclusive steps to give conclusive position to the issue relating to the disappearance of Netaji...(sic)", Banerjee wrote.

The CM asserted in the two-page long that her state had been demanding the declaration of January 23 a national holiday for years now.

She also urged Modi to give citizens the  "much-awaited opportunity to know what happened to their great leader - their inspiration and their passion".

While several reports claim that the freedom fighter died in a plane crash after a plane from Taihoku Airport in Taiwan, there is no confirmation of his passing. Experts have come up with various theories relating to his disappearance over the years.

In the past, the Centre had commissioned three inquiries -- the Shah Nawaz Committee of Inquiry of 1956, the Khosla Commission of 1974, and the Justice Mukherjee Commission of Inquiry (JMCI) of 2005 -- to throw light on the matter.

While the first two boards had concluded that Netaji died in a plane crash in Taipei, the third one claimed that he was alive after the accident.

The Narendra Modi government in 2016 had declassified 100 files related to the leader, and in 2015, Banerjee had put 64 reports on him on public domain.

However, none of them could reach any conclusions regarding Bose’s death.