Debasree for joint fight against trafficking 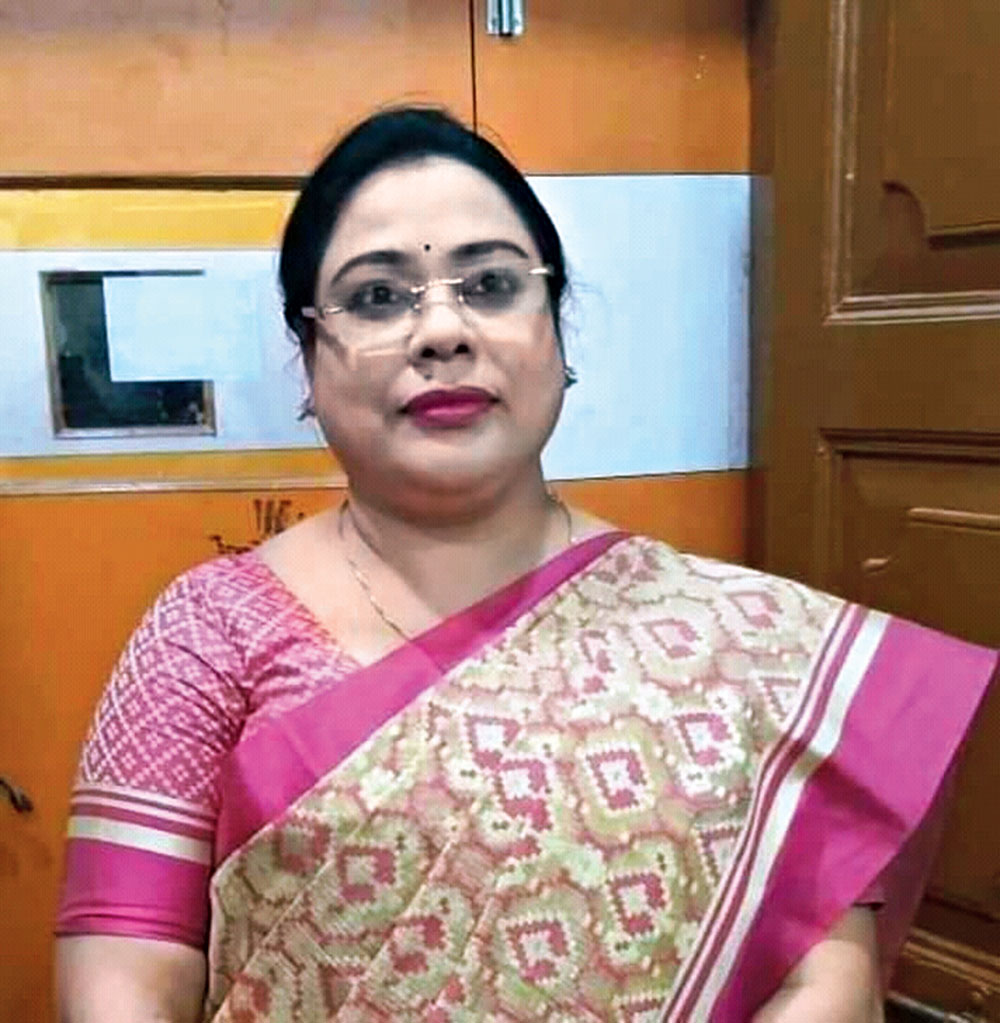 Debasree Chaudhuri, the newly appointed junior minister for women and child development, said on Saturday that she would focus on tackling human trafficking from Bengal and sought the state government’s cooperation to combat the menace.

“I will go back to Delhi on Sunday and hold a meeting with Smriti Irani, the cabinet minister, to draw a roadmap for the first 100 days in the ministry. I would like to focus on women and child trafficking in the state as it is a major problem here. I would require the assistance of the state government to achieve the goal,” Chaudhuri told a news conference at the BJP office in Calcutta.

Sources in the state administration said human trafficking remained a concern despite several initiatives taken by the chief minister Mamata Banerjee since she took over as chief minister in 2011.

“According to a draft report, every six out of 10 girls rescued from traffickers across the country are from West Bengal. The figure suggests that the state needs to do a lot in this sector,” said a senior government official.

Officials in Bengal said it should be a joint effort by the state as well as the Centre.

Sources in the Bengal home department said the state government always worked in tandem with the Centre to prevent human trafficking.