The reason behind the crime was family rivalry 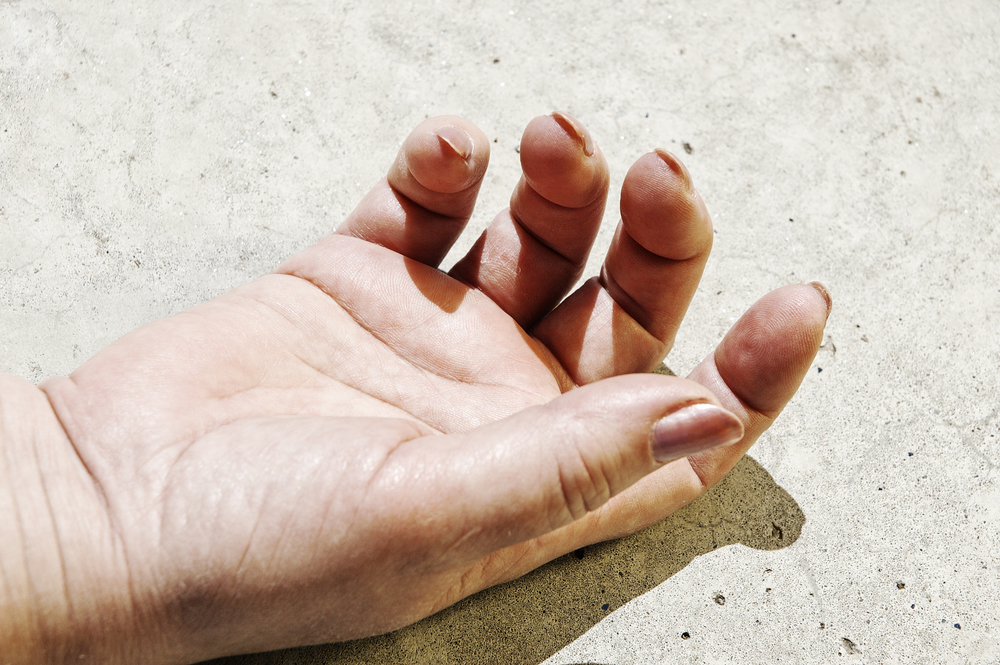 The Sealdah court on Friday sentenced a man to death for killing his sister-in-law and one-year-old nephew over a property dispute in 2008.

Satya Saha, 39, a resident of Suren Sarkar Road in Beleghta, was the prime accused in the twin murders of Bulu Saha, 30, and Indrajit Saha. Saha’s wife Nandita, 37, who was a co-accused, has been sentenced to life imprisonment.

Satya, an employee of a soft drink manufacturing company, and his wife had been involved in a dispute with his elder brother Bidyut over their ancestral property since the death of their father, according to investigators.

Bulu apparently did not allow her husband Bidyut to give their share of the property to her brother-in-law.

Bidyut, an onion trader at Koley Market in Sealdah, was in his shop when his wife and child were killed.

“The reason behind the crime was family rivalry. On December 14, 2008, Satya had hit his sister-in-law Bulu on her head with an iron rod before strangling her to death,” public prosecutor Mohammed Abu Bakkar Dhali said after the verdict. “He strangled his nephew, Indrajit, to death.”

Bulu’s elder brother Biswajit Pal, who was present in court, said: “December 14 was Indrajit’s birthday. My sister and Indrajit were supposed to visit our place. When they did not turn up, I enquired with her husband, Bidyut, and lodged a missing diary with Beleghata police station. Cops found Indrajit’s body the next day and my sister’s body three days later.”

The police had arrested Saha’s wife Nandita immediately after the bodies had been recovered. Saha was arrested in the Kankurgachi area on February 10, 2009.

After pronouncing the sentence, Sealdah district and sessions judge Chinmoy Chattopadhyay asked Saha and his wife if they had anything to say. Both pleaded innocence and said their 13-year-old son would be left alone since both had been convicted.