Damayanti Sen back in city police after seven years

The IPS officer who cracked the Park Street gang-rape case, is returning to Calcutta police 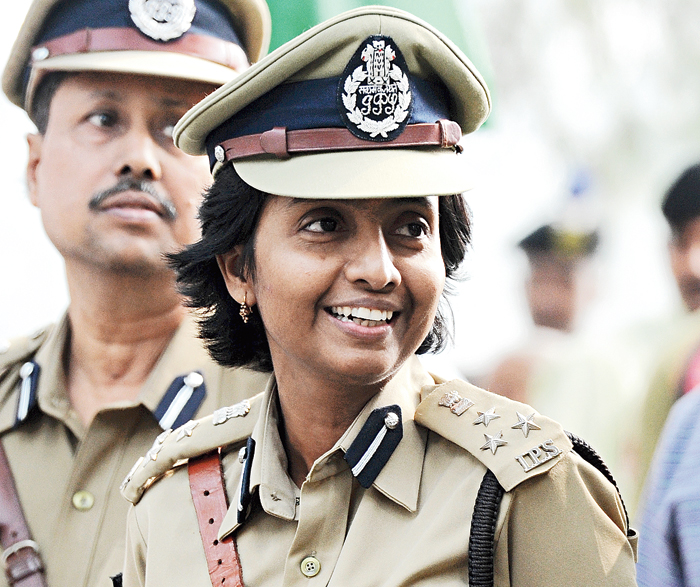 Damayanti Sen, the IPS officer who shot to fame during the investigation of the Park Street gang-rape case, is returning to Calcutta police after seven years.

Sen, a 1996-batch IPS officer who is now inspector-general of police (administration), will be back in Calcutta police as additional commissioner (III). She was joint commissioner (crime) in the city force before being transferred to Bengal police in 2012.

In February 2012, a 37-year-old woman had alleged that she had been gang-raped inside a moving car on Park Street.

Chief minister Mamata Banerjee had termed the incident “sajano ghatana (fabricated incident)” but Sen proceeded with the investigation. All three men arrested for the gang rape were convicted.

The only woman officer to have served as joint commissioner (crime) in Calcutta, Sen replaces Supratim Sarkar as additional commissioner (III).

Sarkar will take over as additional commissioner (IV), replacing Ashok Prasad, who has been posted as inspector general of police, Darjeeling.