Filmmaker has been undergoing treatment at state-run SSKM hospital 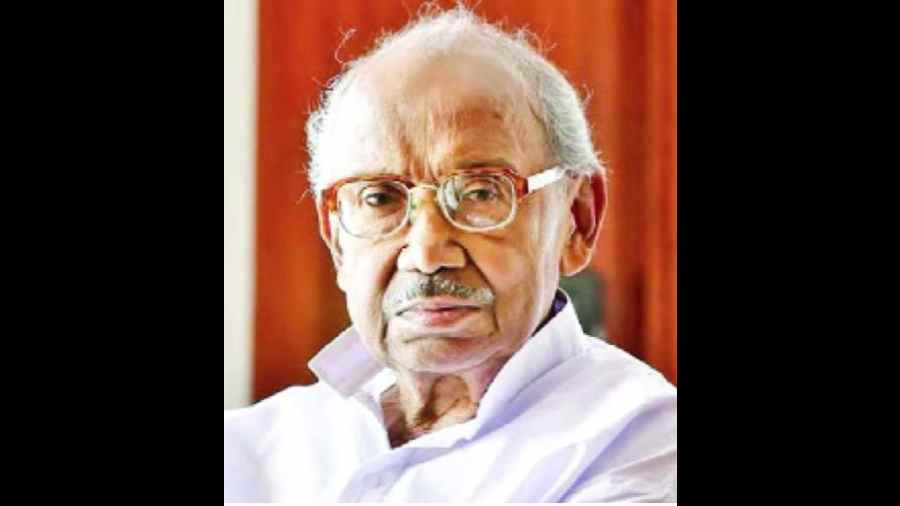 Majumdar was admitted to the state-run SSKM Hospital on June 14 with old age ailments and kidney problems.

"Tarun Majumdar passed away at around 11.17 AM today. He has been critical for some time and his condition deteriorated further this morning. His heart beat and pulse rate had dropped and he had stopped responding to any treatment," an official of the hospital said.

Majumdar had developed "secondary infection in his lungs" following which he was shifted to the ICU on Sunday where he was put on ventilator, the official said.

West Bengal Chief Minister Mamata Banerjee expressed deep grief over the death of Majumdar and described his passing away as a "big loss to the entertainment world".

She extended her condolences to Majumdar's family members and innumerable fans.

Majumdar, who received Padma Shri in 1990, has five Filmfare awards to his credit.

Director Tarun Majumdar’s body to be donated to SSKM Hospital