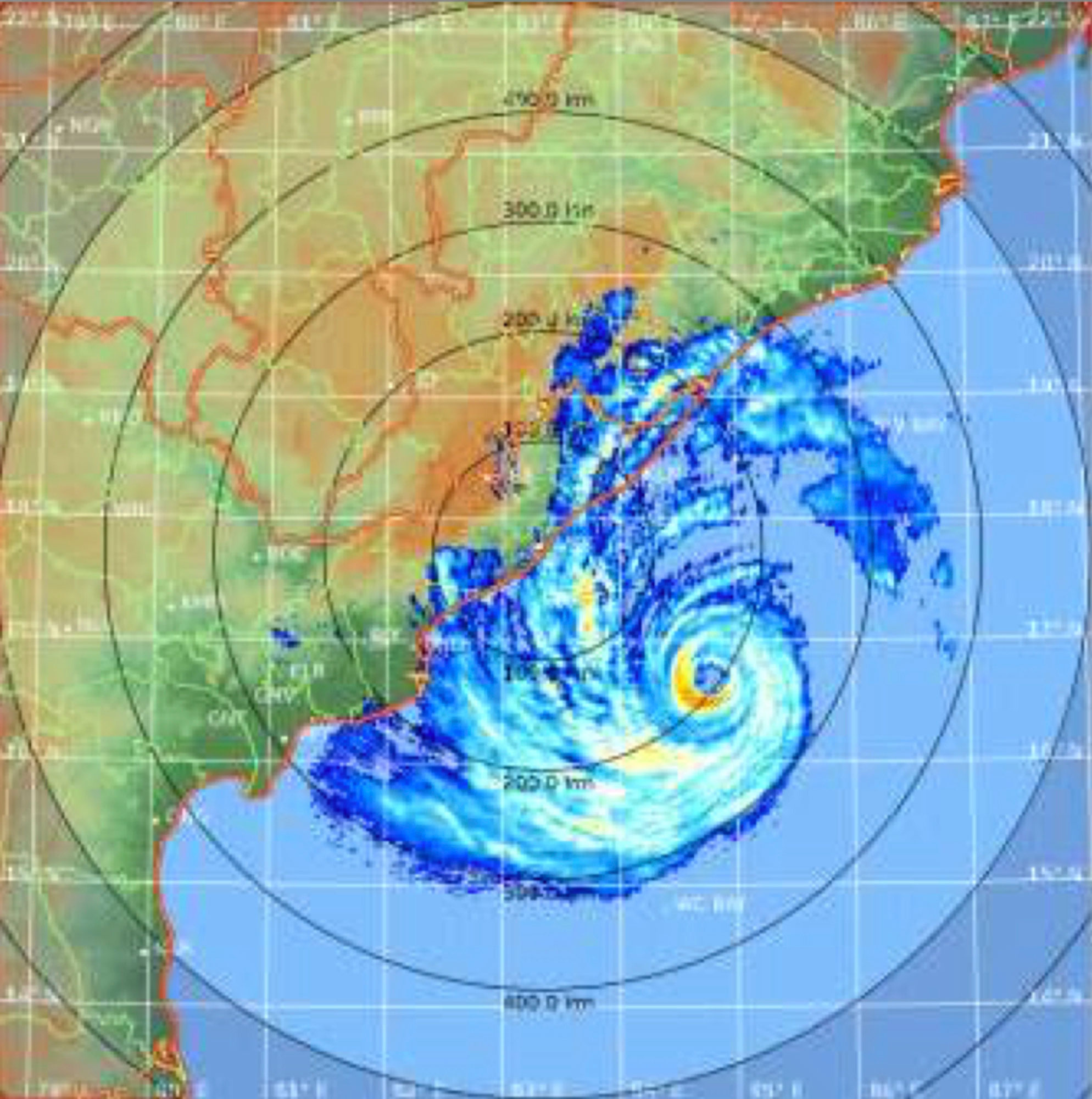 To deal with the spectre of Cyclone Fani, the Bengal government has declared holiday over the weekend in all its schools and several private institutions have done the same following an appeal from the state government to Delhi boards .

Schools such as Indus Valley World School have left it for parents to decide.

Calcutta Girls’, an ICSE school, has suspended classes for those between playgroup and Class II. “But the rest of the students have an investiture and we will go ahead with that,” said Basanti Biswas, principal of Calcutta Girls’.

Several schools, however, were keeping a tab on weather alerts on Thursday, but decided not to declare a holiday.

“We will have regular classes on Friday because the cyclone is expected to hit only later in the night,” said Terence Ireland, principal St James’ High School.

Government schools will reopen only on June 30 because the cyclone weekend has been clubbed with the summer vacation scheduled to start in the third week of May. The government order cites the oppressive heat besides cyclone Fani for the decision.

Several government schools would have been shut way before the usual summer break because the Election Commission will take over the buildings for polling.

The summer break in most state-aided Madhyamik and Higher Secondary institutions starts between May 19 and May 23. The vacation lasts for 20 days. The summer holidays in most ICSE and CBSE schools usually start between May 10 and 15 and generally reopen after a month.

Manish Jain, principal secretary of school education department, on Thursday issued the notice directing all state-aided schools to keep classes suspended from Friday till June 30 because of the “adverse weather condition”.

Certificate Examinations (CISCE) and the Central Board of Secondary Education (CBSE).

“The schools are not likely to be affected tomorrow (Friday). So it is better if the schools decide what they should do,” said Gerry Arathoon, secretary and chief executive of CISCE.

“Due to predicted severe cyclonic storm “Fani” likely to hit coastal areas of West Bengal and extreme hot weather conditions prevailing in the state, it has been decided that classes will remain suspended in all Government, Govt-Sponsored and non-Govt aided schools (Primary to Higher secondary) from 3rd May, 2019 to 30th June 2019.”

“In view of the same, you may also consider taking similar action for all schools affiliated to your Council/Board and located within the territorial jurisdiction of West Bengal,” the notice issued to CISCE and CBSE read.