Covid patient killed after fire breaks out in Burdwan hospital 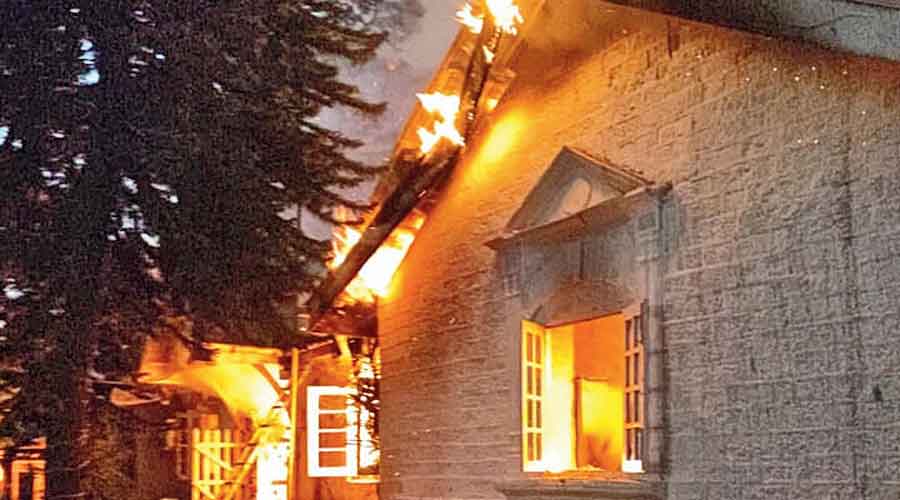 An elderly Covid-19 patient was killed after a fire broke out at the Burdwan Medical College and Hospital in West Bengal on Saturday morning, officials said.

The deceased, Sandhya Mondal (60), was admitted to a Covid ward of the hospital, where the blaze erupted around 4 am, they said.

Other patients in the ward were safe as they were moved to another wing in time, hospital sources said.

A five-member team has been constituted to investigate the cause of the fire, Hospital Superintendent Tapas Kumar Ghosh said.

This was the 12th consecutive day of such a drop in the third wave, resulting in improvement by over 71 per cent in the total since January 17. Prior to this turnaround, the total active caseload had gone up by nearly 22 times from the 7,457 of December 28 last year to 1.6 lakh on January 16.

Friday was the 31st day since the escalation of the third wave in Bengal, evident from the Covid-19 stats since December 29 last year.