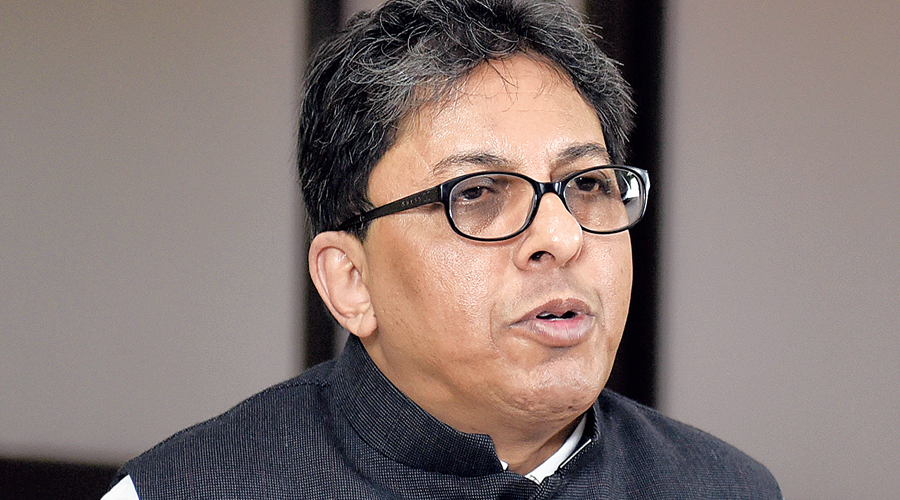 The Mamata Banerjee government has requested the Centre to extend the tenure of chief secretary Alapan Bandyopadhyay, who is set to retire on May 31, by three months, citing the need of continuity at the helm of the state administration to fight the second wave of Covid-19.

According to norms, the DoPT (department of personnel and training that reports to Prime Minister Narendra Modi) takes a call on the extension of service of IAS officers after receiving requests from state governments.

After the Trinamul Congress had come to power in 2011 in Bengal, tenure of the then chief secretary, Samar Ghosh, was extended by six months

“As there was a change in power after 34 years in the state, the Centre had approved the extension of then chief secretary’s tenure for six months — two extensions of three months each. It was approved to help the new government,” said a source.

Although chief minister Mamata Banerjee had held a series of meetings with senior government officials during the elections and passed on several instructions to deal with the second wave of the pandemic efficiently, it was the chief secretary who had implemented the plan. He also put in place a detailed administrative set-up to tackle the situation.

Sources in Delhi said there was a provision of extending IAS officers’ career by six months — in two stints of three months each — in the service rule of the All India Cadre officers.

“But the Centre considers applications under the provision on a case to case basis. Extension is given in extremely urgent cases,” said an officer in Delhi.

But of late, such applications are treated on political grounds, sources said.

“In case of Bengal, the application for the chief secretary’s service extension might be a political decision rather than an administrative one,” said another officer in Delhi.

The sources said the Union government had approved in June 2020 the extension of tenure of the then Tamil Nadu chief secretary, K. Sanmugam. But it had rejected a similar request for Rajeeva Swarup, the then chief secretary of Rajasthan, in October last year.

“So it would be interesting to see how the Centre reacts after the BJP failed to capture power in Bengal,” said a source.