A truck laden with 25,000 bottles was stopped in Gazole on November 5, 2019; two persons arrested at that time during interrogation spilled the beans about ‘mastermind’ Saha 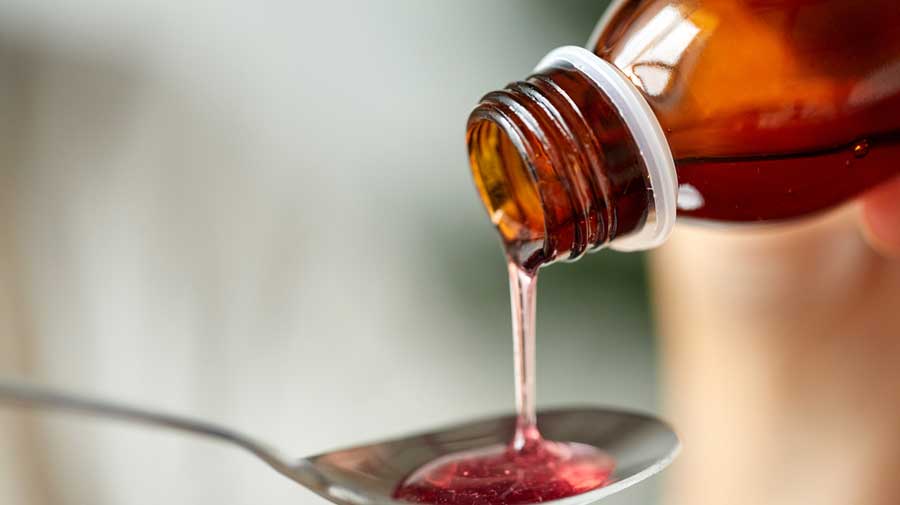 Santu Saha was arrested from a Calcutta hideout on Tuesday based on information shared by two persons arrested from Gazole in Malda last November, NCB sources said.

“A truck laden with 25,000 cough syrup bottles was stopped in Gazole on November 5, 2019. The vehicle was headed towards South Dinajpur to deliver the consignment near the international border,” an NCB official said.

Two persons arrested at that time during interrogation spilled the beans about “mastermind” Saha of South Dinajpur.

Since then, hunt was on for Saha. “On Tuesday, we acted on information from a source and caught him from Calcutta,” the source informed. On Wednesday, Saha was brought to Malda and was produced in a local court.

Sudipta Ganguly, a lawyer representing the NCB, said Saha had links with similar rackets in Bangladesh. “A case has been registered against him under NDPS act,” he said.

The court sent Saha to judicial custody for two days.

“We will file an appeal to get him into NCB custody. He needs to be thoroughly interrogated to get information about others involved in the racket and how they operate at the border,” Ganguly said.