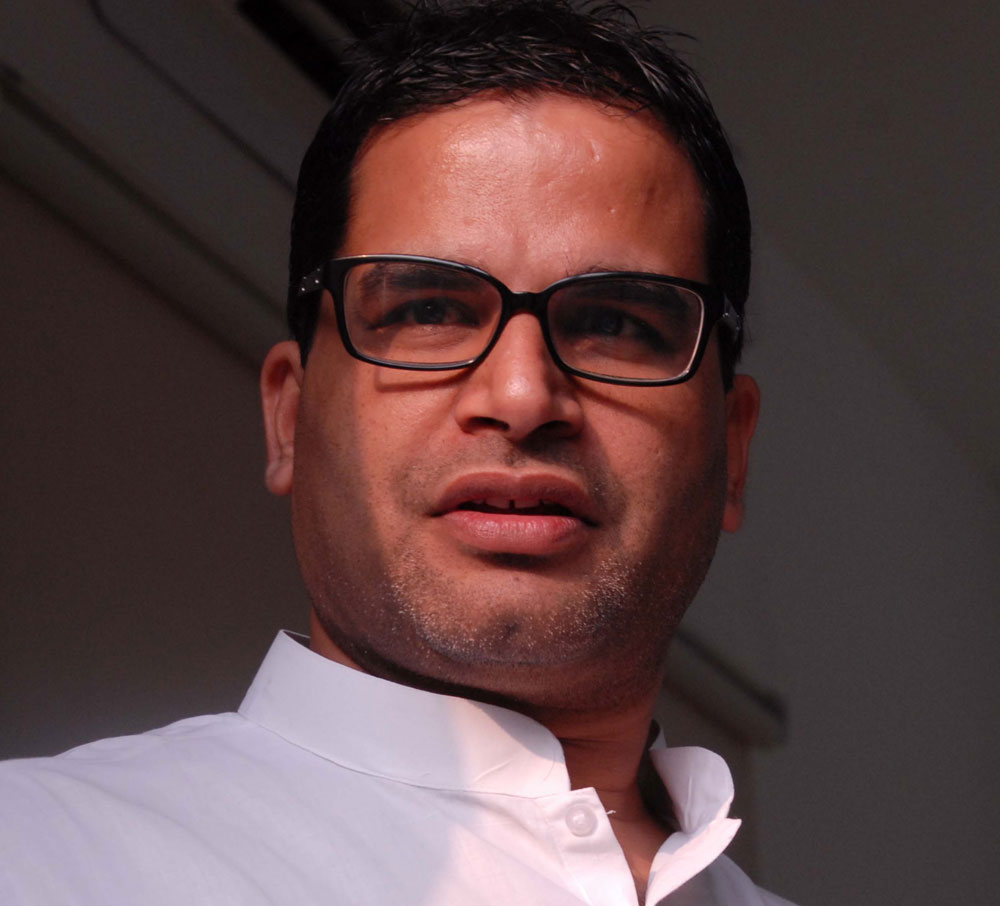 Top Trinamul Congress leaders, along with poll consultant Prashant Kishor, held a meeting with party MLAs on Sunday and told them to start a mass campaign from Wednesday against the BJP’s “malicious propaganda” targeting the state government on Covid-19.

“They said despite Bengal’s good position and the exemplary work by the state government — led by our supreme leader from the front, we have been losing the perception battle since the second half of April. It is largely because of the fault of the saffron propaganda machinery’s overdrive that was launched around then,” said a south Bengal MLA who attended the videoconference.

“The BJP, realising that the Battle for Bengal (the Assembly polls next year) was now going to be won or lost over Covid-19, decided against letting us seize the momentum and run away with it. For that, they have been going all-out on social and mainstream media, with nothing but their malicious propaganda,” he added.

The meeting on Sunday came two days after chief minister Mamata Banerjee herself had held a videoconference with district leaders of her party and urged them to focus on countering the saffron propaganda.

According to another attendee, Kishor and the senior Trinamul leaders told them that the party must pull no punches in countering the BJP’s “deluge of canards, lies and fake news ”.

“They said we had to take it directly by the horns now. From May 13, a mass campaign — using social media, videoconferences, news conferences and other tools in keeping with the social distancing requirements — would be launched. For the first phase, 50 MLAs would have to participate,” he said, adding that the guidelines of the campaign were being finalised.

A minister said the MLAs had been told to reach out to the masses with accurate facts, figures and the truth, for which the guidelines would be given. “Besides, they must focus on the migrant crisis of epic proportions and place the blame squarely on the Centre. They must also help the returning migrant workers and their families in every way possible over the next few weeks,” he said.

The minister said Kishor had told the MLAs that he had spoken to thousands of people, gathering data and feedback on the lockdown.

“PK said he had found out that there was a great deal of uncertainty, dismay, anxiety, displeasure and angst over the lockdown and its fallout. The party, he said, must ensure that this does not get associated with the state government, because this buck must stop with the Centre,” he said.

Sensing victory in an apparent withdrawal from the forefront by Mamata over the past 10 days or so, while her government altered its stand on some figures and facts pertaining to the pandemic, the BJP intensified its attacks.

The minister said Kishor rued the initial gains made by the BJP in convincing many that the pandemic in Bengal was being mismanaged.

“PK said it was tragic that there are people who seem to believe the BJP and think Bengal, which has been doing so much better than other states — especially BJP-ruled ones such as Gujarat, Madhya Pradesh and Uttar Pradesh — is actually faring poorly in mitigating the crisis,” he said.

“This, said PK, is an outright lie being peddled by the saffron camp, but there seem to be takers in the absence of proper countermeasures from our party,” he added.