Fire safety audit of all Covid hospitals on cards

The decision was taken after a fire broke out at the neonatal care unit of the NBMCH on August 18, and 56 infants had to be evacuated 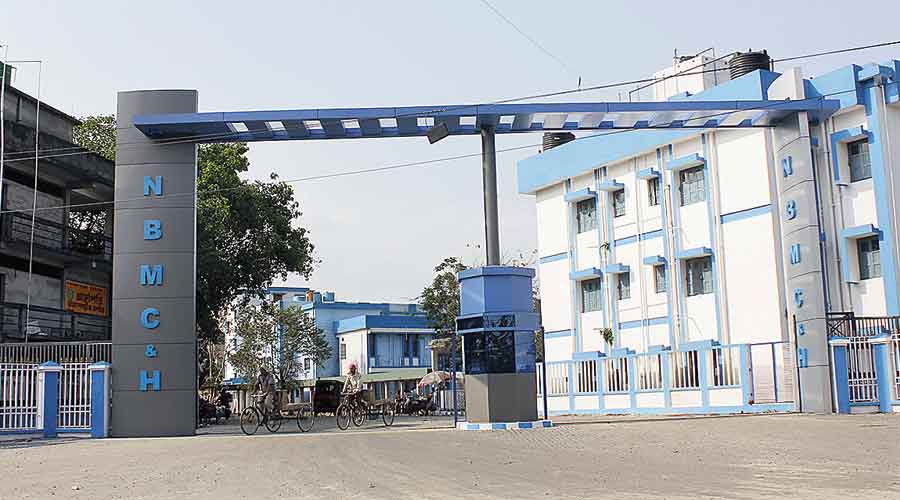 The public works department has decided to conduct fire safety audit of all Covid hospitals, quarantine centres and safe homes where patients have been put up.

The decision was taken after a fire broke out at the sick neonatal care unit of the North Bengal Medical College and Hospital (NBMCH) on August 18, and 56 infants had to be evacuated.

“The fire at the NBMCH pointed out the necessity of fire audit at the hospitals and other establishments earmarked for Covid patients. In case of NBMCH, the fire broke out from an electrical gadget, either a poorly maintained AC or the regulator of a ceiling fan, and an emergency evacuation of sick newborns had to be done. It would be a difficult task to evacuate Covid positive patients in case of an emergency (like a fire),” said a senior government official.

Sources in Nabanna said that the incident at the NBMCH drew the attention of the top brass of the government, and top officials were unhappy with the PWD’s reluctance to learn lessons from several fire incidents from electrical gadgets in the recent past at important buildings.

After being pulled up, the PWD department decided to go for a thorough fire audit of all Covid hospitals and other establishments.