Bengal govt did not use the term lockdown, preferring to call it 'Complete Safety Restrictions' 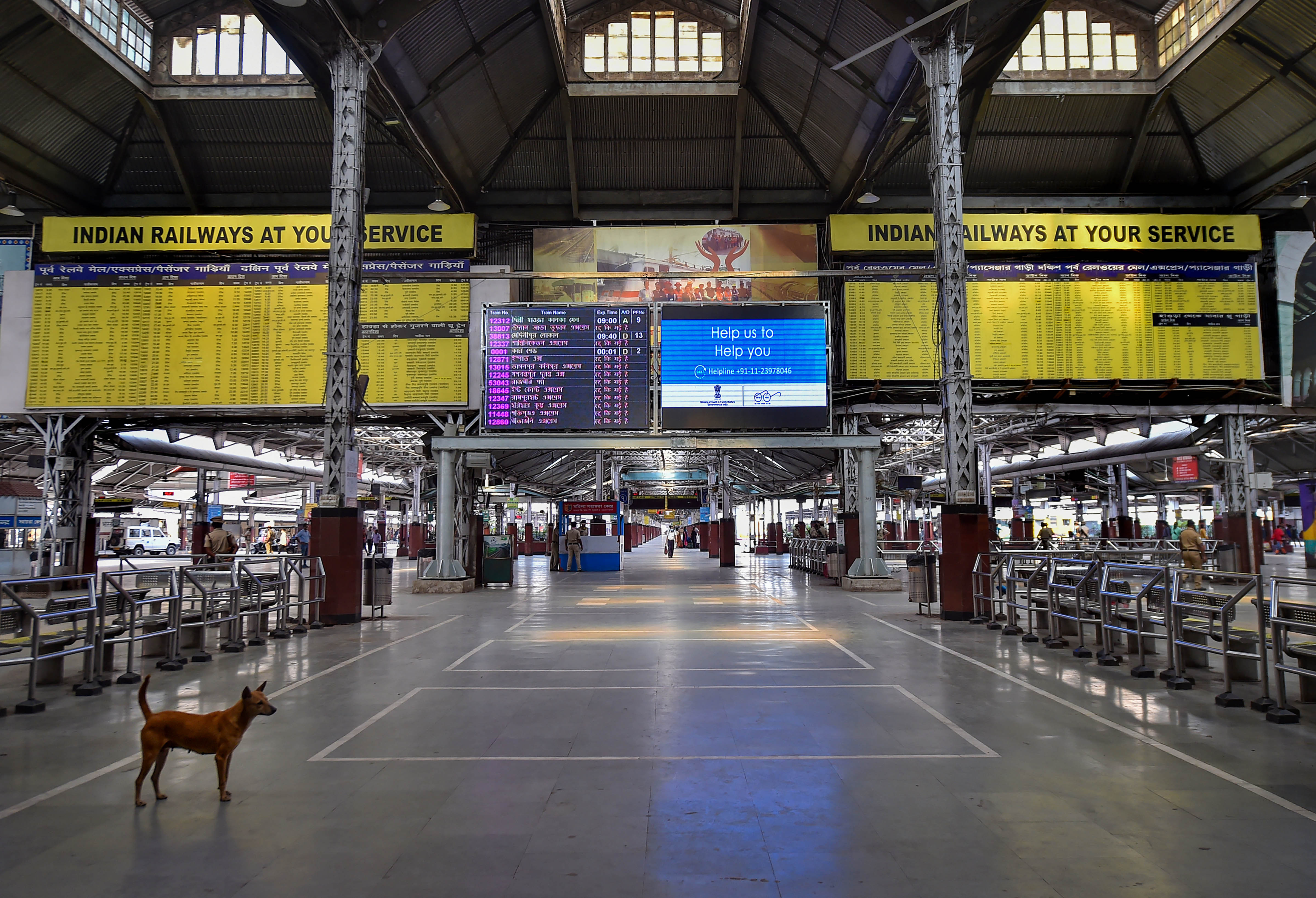 The Mamata Banerjee government on Sunday announced a lockdown in vast swathes of the state across its 23 districts, including Calcutta, from 5pm on Monday till March 27 midnight, widening the ambit of a central directive to impose curbs on areas with confirmed Covid-19 cases.

The Bengal government did not use the term lockdown, preferring to call it “Complete Safety Restrictions”.

A source said the restrictions would be “subject to review” through the five-day period from March 23.

All the seven confirmed cases in Bengal so far have been detected in Calcutta and North 24-Parganas but the state government decided to expand the lockdown ambit to areas with a high population density and large number of migrant workers who have returned in the wake of the outbreak.

As all the 23 districts will shut down — partially or entirely — the lockdown will be extensive for the state that has also seen over one lakh people return from abroad in the past few weeks, till international flights were suspended on Sunday morning.

“The state government does not want to leave anything to chance. If it must be a lockdown, it should be an extensive lockdown,” said a source in the ruling dispensation.

The source said: The feared stage III of the pandemic has to be halted. Or, at least, its impact has to be minimised…. That is why the much wider area of lockdown for Bengal.”

Sources in the state government said the ball was set rolling at a Sunday morning videoconference that India’s cabinet secretary, Rajiv Gauba, and the principal secretary to the Prime Minister, P.K. Mishra, held with the chief secretaries of all the states.

Gauba and Mishra, the sources said, asked Sinha how the state had responded to Prime Minister Narendra Modi’s call for the Janata Curfew.

“Since the so-called Janata Curfew was, largely, a success in Bengal, Nabanna told the Centre exactly that. Most other states also said so…. After that, Gauba said it was best if the curfew-like conditions could be extended for some time, especially in the 75 districts of the country where confirmed Covid-19 cases have been found,” a Nabanna source said, adding the Centre had issued a couple of orders soon after.

Sinha, according to the source, then consulted chief minister Mamata Banerjee, who worked from home on Sunday.

“The chief minister gave the go-ahead for a lockdown of the most densely populated areas, or areas with high migrant labour populations…. But, unlike what the Centre advised, the lockdown in Bengal was notified only till the midnight of March 27, subject to review,” he said.

A senior minister said Mamata took “great care” to ensure that people were not inconvenienced, deferring the start of the lockdown till 5pm on Monday.

“She said while this must be done for the greater good, we have to be humane about it. She meticulously dictated the essential services that have to be left out of the lockdown’s purview. She specified that the administration must make sure the common man is not unduly harassed in the name of the lockdown anywhere in the state,” he said.

“She also categorically said that this (the lockdown) would be under constant review and would not stay imposed for ‘more than a second than necessary’,” the minister added.

Shortly after the chief minister’s go-ahead, Nabanna issued orders — one by health secretary Kumar and another by chief secretary Sinha — notifying the lockdown.

“There will be meetings on Monday and Tuesday, closely monitoring the developments,” said a source.