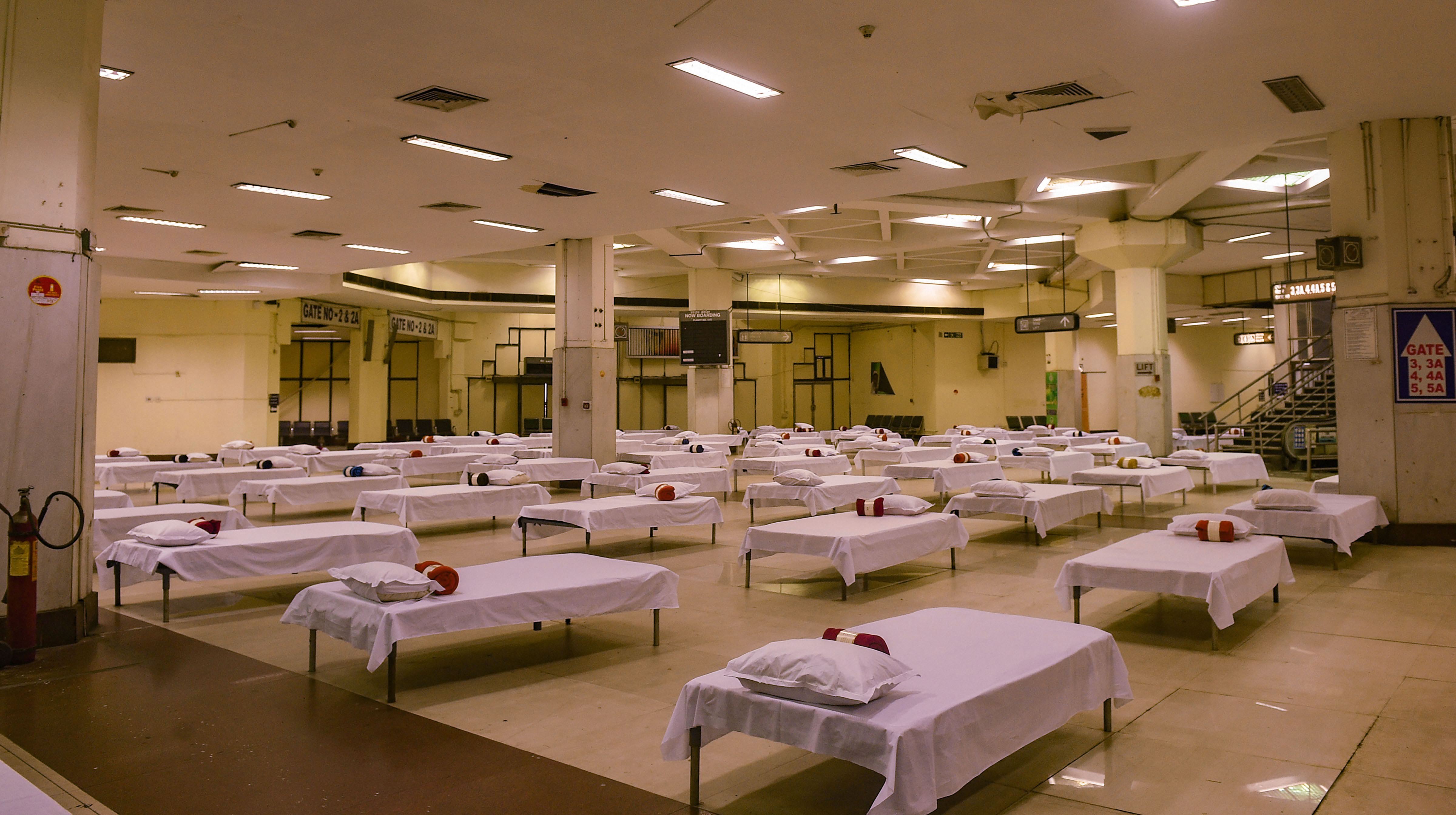 The Bengal government is facing several hurdles to the implementation of a plan to send returnees from five worst Covid-19-affected states to institutional quarantine because of a large number of such arrivals within a short period.

The state government made institutional quarantine mandatory for returnees from Maharashtra, Gujarat, Tamil Nadu, Madhya Pradesh and Delhi where the disease has spread rapidly.

Unlike Karnataka, which has banned entry from Maharashtra, Gujarat, Tamil Nadu, Madhya Pradesh and Rajasthan, the Bengal government is bringing in people from the five states by joining hands with the railways.

The sources said a total of 17 trains from Maharashtra would reach Bengal in the next few days and top brass at Nabanna were worried about the impact of the huge rush.

“The issue was discussed during a videoconference between cabinet secretary Rajiv Gauba and chief secretaries of all states on Thursday. The Centre also agreed on the possibility of spread of Covid-19 in rural areas because of the returnees to the state… We are trying our best to prevent the spread of the disease in rural areas,” said an official.

Sources at Nabanna said a total of five trains from Maharashtra had reached Malda between Wednesday night and Thursday evening.

“So far, the process was smooth, but I am not sure what would happen when more trains reach the state in the next few weeks,” said a Nabanna official.

The official has reasons to worry as there are signs of unrest in rural areas over setting up of quarantine centres in their locality.

“In the recent past, we have faced local resistance in Malda, Birbhum, South 24-Parganas, Alipurduar, Jalpaiguri and Siliguri while setting up quarantine centres. I don’t know what we would face when we will send returnees to the schools which were turned into quarantine centres,” an official said.

The situation, the sources said, has already turned critical in some districts after some returnees had flouted quarantine norms.

At two places in Howrah on Thursday, local people agitated after some returnees, who were sent to home quarantine, had flouted the protocol.

Similar protests were reported from remote areas of South 24-Parganas where a number of gram panchayat pradhans had to convene all-party meetings at local levels to ensure that returnees were sent to institutional quarantine if they didn’t adhere to home isolation norms.

“We have sent 73 returnees to a cyclone shelter as they were not following home isolation norms leaving villagers agitated,” said a gram panchayat Pradhan in Patharpratima in South 24 Parganas.

Senior officials said if local agitations spread to a vast area due to the irresponsible attitude of the returnees, it would be tough to set up quarantine centres in school buildings, which are usually located in the locality.

So far, sources said, nearly 2 lakh migrant workers have returned to the state and another 2.5 lakh are expected to enter the state soon.